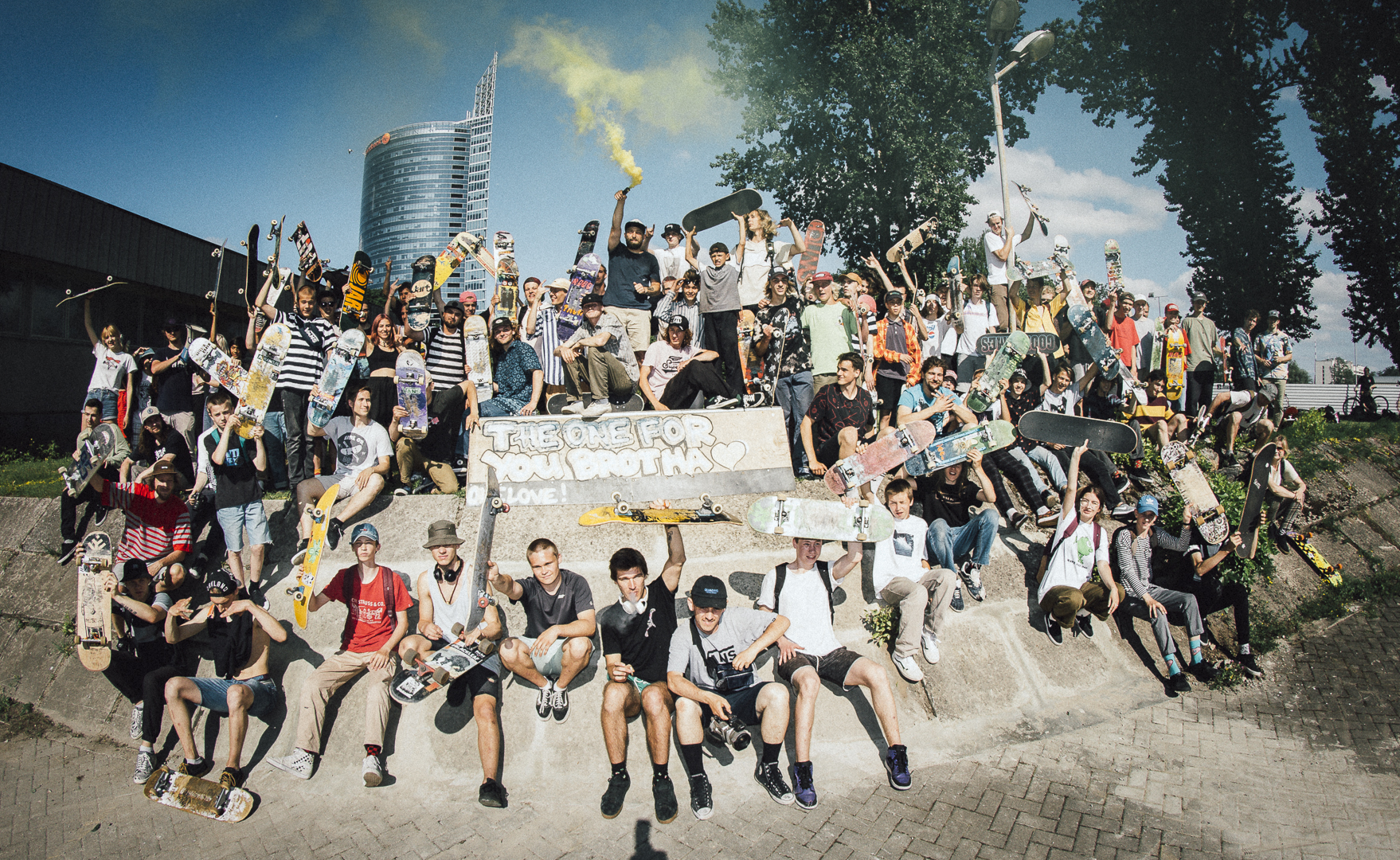 Getting older it seems like the best days have already passed. It seems that go skateboarding days will never be the same: Emerica Wild in the Streets 2007 will never be matched. But, on the contrary, it only gets better. Go Skate Day in 2018 was a good one and the results of that can be seen in 2020. The number of participants doubled, if not tripled, compared to previous years. Most probably half of newcomers started skating in 2018.

The noise made this year’s event will certainly attract new skate devotees and maybe they will grow into lifers like Fricis and co., who put hard sweat into the craft. Fricis was the chief enthusiast in DIY building this year, which undoubtedly led to the success of the event. Much love to everyone who showed up and made the day what it was.

(p.s. the video covers the half of the day only the part that Clockwise Skateshop was hosting. Boards.lv hosted the first part of the event and National Museum which was really cool, we just didn’t film anything there on the VX)