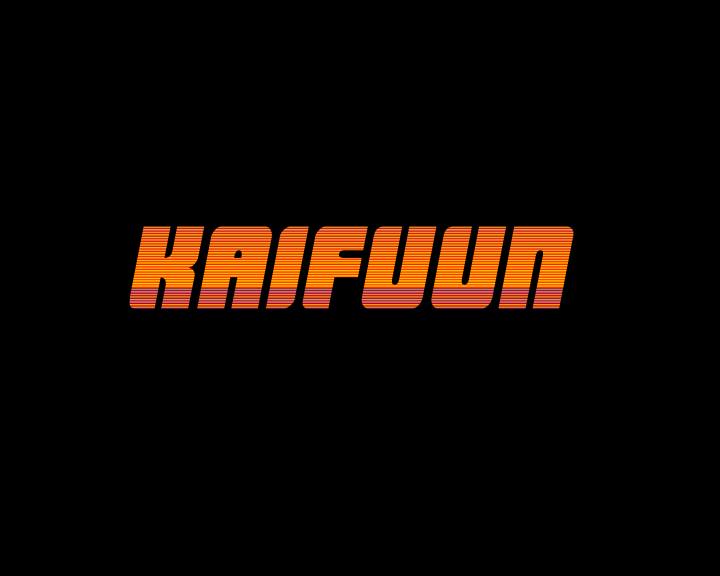 We are proud to present the newest video from our Tallinn homies.  Same forces behind Onko se…? video and Project C bring the stormy KAIFUUN video on our screens. KAIFUUN has had two screenings in the Baltics already, one at Skate Baltica and second in Tallinn during Simple Session weekend. So now it is ready for the interwebs. The video is set to some cool jams and is captured through the lens of our beloved VX camera. The cast features a bunch of familiar local faces, including the guy who edited the whole project, Siim Sild. Enjoy the video and find out some insights from  a mini interview with Siim below.

First of all tell us what does Kaifuun mean and where did the name came from?
The name is basically just a fun take on kaif (kaif + typhoon). I remember, that I first heard it when me and Tanel entered Loigu park and there was already a pretty heavy session going on – the music was blasting, everybody was already ripping and cheering etc. Tanel looked at me and said that a Kaifuun warning has been issued at Loigu. It was a pretty funny and witty play on words, but I didn’t think too much of it at first. Later, when I was trying to think of a name for the video, KAIFUUN started sounding better and better.

How is this video different from your previous works?
This time I collaborated with Tanel Kulla, who quite randomly suggested that maybe he could add some fun drawings and effects. That was all before I had even started editing. I thought that it’s a rad idea and when I had about 80% of the video edited, we started bouncing ideas back and forth and he started trying stuff out.

Is there any reason for setting up the video as a one big session, not separate parts? Why is it better etc?
I actually didn’t think we have enough footage to have separate parts when I started capturing the tapes, but I guess our trip to Prague and Vienna gave this video a nice boost. Since I had already thought to edit it as a one big session, I stuck by it. I think this video flows better like that, we weren’t filming for a certain project, I just brought the camera to skate sessions and if someone felt like doing something, we pulled the camera out. We filmed it over 2 years, therefore the tricks had some repetitions and some guys had only lines etc, so for me it worked better this time to mix everybody up. I don’t have a fixed standpoint though, if that’s certainly better than having separate parts – it depends on the footage.

What do you think holds people back from making more street vids in Estonia? Because it appears that there are some people who are keen on filming, but not a lot videos come out.
I think scheduling might be the hardest part for older guys because of work and other responsibilities. I’m not sure what holds back the younger generation though, maybe because now there is quite a lot of skateparks compared to when I started skating. The streets can sometimes be quite rough, if you’re not used to it.

Do you feel you get more into filming?This is the second video you filmed and edited, right?
It’s my third – the first proper one was Onko se…?, then Project C and now KAIFUUN. I’d like to hope that the filming part is getting better, but it is still not my “thing” yet. I enjoy editing a lot more. Of course I try to give my best, but when I’m filming a homie, I usually just keep thinking about my line, that we are going to film right after he makes his. That’s how it usually works with our crew – everybody just filming everybody.

One Reply to “Online premiere: KAIFUUN”