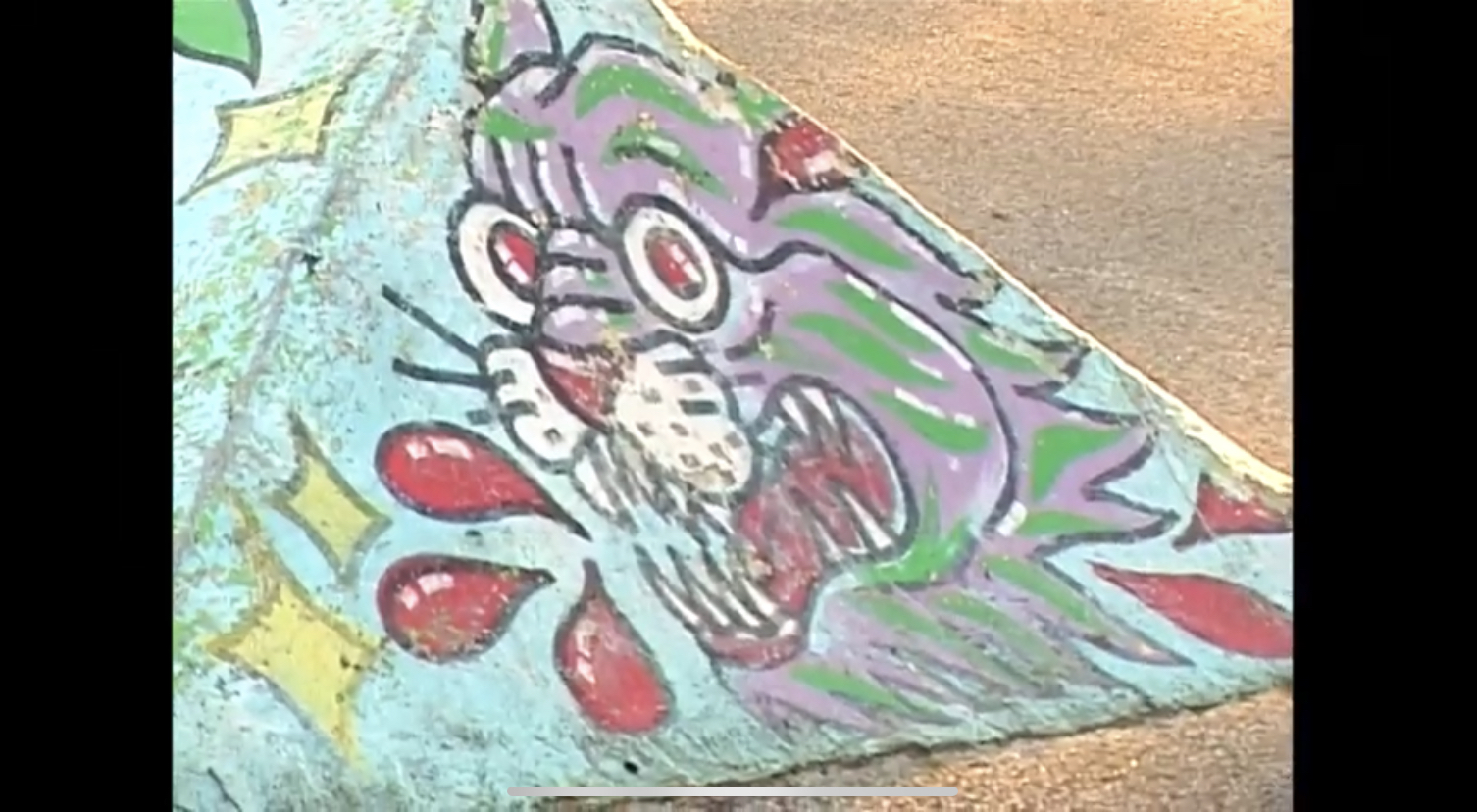 Congrats to our mates from Estonian Kaifuun Network putting a fight for Tallinn’s best DIY skatepark, Metsakooli DIY. Here’s Siim Sild from Kaifuun in his own words about the story of Metsakooli DIY and what he and his peers had to go through to save the spot.

In the beginning of April this year we found out that the Pirita District Administration had organised a procurement to “fix the DIY” aka demolish it and build a new skatepark. Because it’s not “legitimate” and it was deemed “dangerous” by their experts. We wrote and called Pirita District to offer cooperation with skateboarders, so they could understand our needs better and why it’s important for us to keep the DIY. But the head of Pirita district, Tõnis Liinat, was not interested in hearing our thoughts nor meeting us to find a solution on this matter.

And to make matters worse they have “evaluated” the condition of the asphalt and deemed it all right (this was done on 05.04 and the park was covered in snow on that day…). If there was one thing that we, the skaters, would have changed about the park, it would have been the slightly rough 20+ years old asphalt ground. They were just going to tear down our dear skatepark and replace it with the cheapest offer!

Luckily everybody was quite upset about it and the campaign to share info about the situation in Instagram through Kaifuun was successful, huge amount of shares etc, so we managed reached a lot of people. Some of them were able to guide us through to the right people who could make our voices heard in the Pirita district. In addition to that we also started pushing out a couple of stories in the newspapers etc.

We met with the Pirita district council on the 25th of April, where we expressed our views, concerns and explained the importance of that skatepark to the Estonian skateboarding community. The council understood us completely and was on our side of course but the district government representative took some time to warm up. Through some pressure and precisely aimed questions we all managed to agree that we, the skaters, would present our vision and list all the repairs that need to be done, what obstacles could be demolished etc. The aim of putting together this document was to offer them enough input so they could put together a new procurement plan that would actually take the wishes of the active park users into consideration.

So we put together this document where we listed all the works that need to be done on the elements we want to keep. We also listed a few elements that we would demolish and replace with something different since these obstacles do not find enough use. Also, we stated that we’re fine when some of the smaller elements are demolished if it simplifies the process of laying down new asphalt, on the condition that they’re later replaced with similar ones. Yeah, you read that right – new asphalt – so that’s one good development that the raised public awareness brought us quite early on. To sum it up, out of the 12 elements currently in the park, we want to keep the 5 main ones that define Metsakooli DIY in our opinion.

A few days later I got a call from the Pirita district governor Tõnis Liinat, who said that they’ve found a builder for the park and that we would check and confirm if the submitted plans look alright. Basically, the plans are a replica of the current park with a few elements swapped for new ones. But as everyone knows, replicas are never 100% the same as the original, not to mention the loss of the vibe and soul. About keeping those 5 main elements Liinat said something in the lines of “It wouldn’t really make sense if half of the park is illegal and half of it is legit.” Which obviously raised the question why did we put together that document in the first place when they’re not even willing to consider our suggestions. So far, them asking for the final confirmation from us had been the only form of cooperation with the community by them.

Then it was pretty quiet for a week or so but then I got a call from the people at the district council who said that great news, they’re going through with our suggested plan. The head of Pirita district had promised them that they’ll keep the 5 obstacles. Everything seemed maybe even a little too good to be true and as it turned later it was…

A day or two before Midsummer day, we found out that since our suggested option would push the total costs up by 7000 euros, they have returned to the original plan to tear everything down and build a replica. I was also told that this is standard practice if the district wants to push something through without the people noticing – everybody’s on holiday enjoying summer, perfect time to pull off something shady. To be honest, I was almost ready to quit but decided to still send a few emails and make some calls. Somehow we managed to get a meeting the next day where we worked together with the skatepark builder to cut our costs a bit and we got it back to 60k.

So that’s about it, they’re starting to work on the skatepark towards the end of August and fingers crossed everything will go according to plan. We can’t be 100% sure that this is exactly how it will go down since there’s no signatures given nor documents to confirm our agreement. But we’re trying to be in close contact with all the parties involved to keep everything under control.

Fun fact: The head of Pirita district got arrested in the beginning of July for accepting bribes to guide the district procurements into the direction the people with money wanted. He spent a bit less than a month in jail and was just released since he was stripped from his position in the district government and he’s not a real “threat” anymore, so I guess he’ll just pay some fines or whatever. Anyways, this tells a lot about the people that we were supposed to deal with, corrupt to the core.