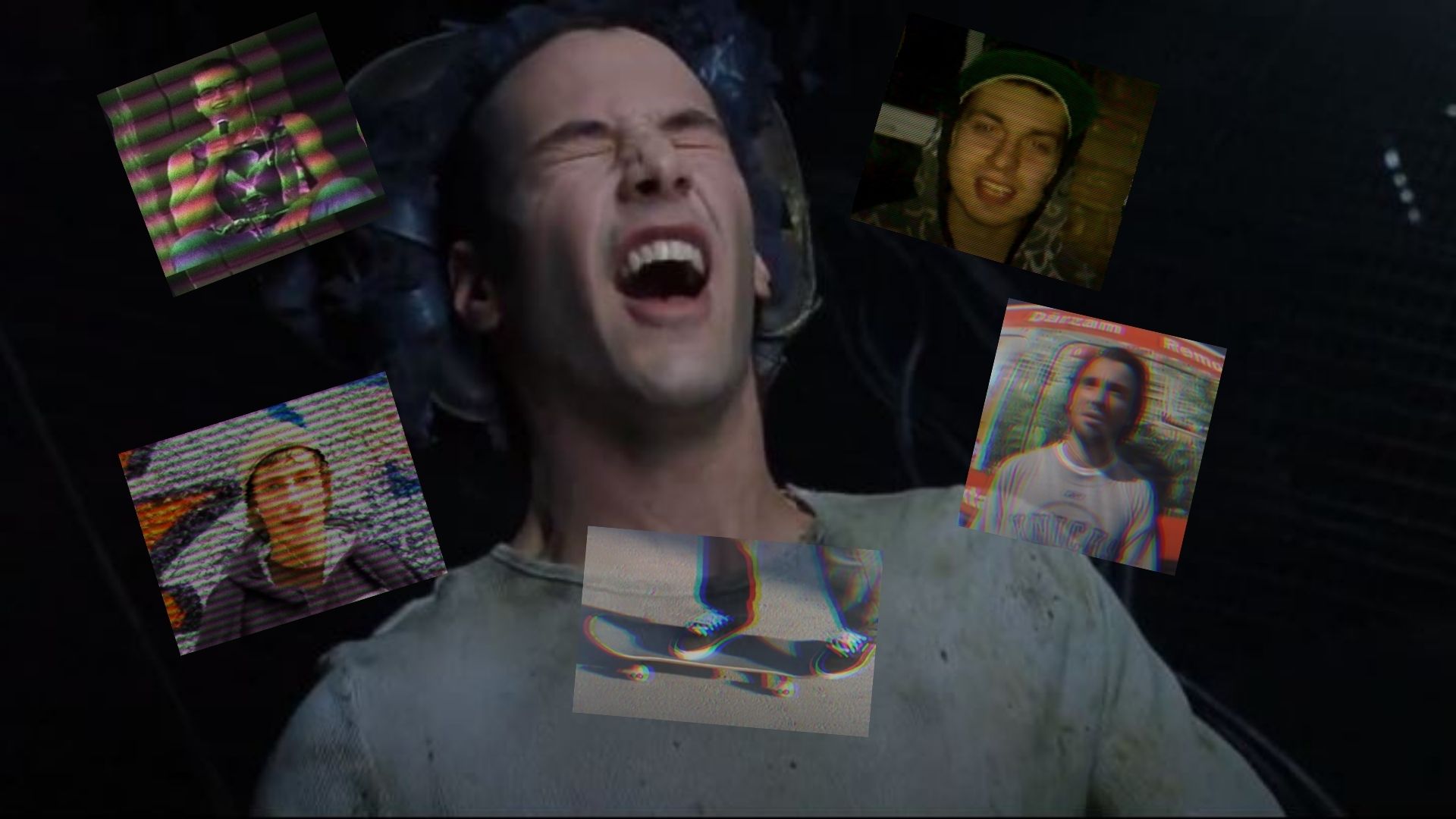 Trick tip videos, despite their questionable educational value, can be quite fun to watch. Remember Jamal Smith’s Tornado spin video or Stefan Janoski’s 360 flip trick tip or Bam’s SS BS TS. Watching those it seems that trick tip videos were not meant to teach us anything at all. And that was the best part.

Trick tips used to be entertaining. The main point was to dork around with friends and show off a trick you are good at. Nowadays when every trick has been taught in multiple YouTube videos, who cares about trick tip videos anymore? Well, we do. But only about old local ones featuring our friends because remembering old stuff is kinda our thing here.

With that in mind, we gathered a collection of our favorite Latvian trick tip videos. For learning convenience, videos are placed in order from basic to pro. Yes, we have pro tricks here. So sit back and inject some skate knowledge in your heads from the best online instructors Latvian Skateboarding has ever seen.

Roberts Krums got to be one of the best Latvian online skate instructors. He has produced good educational material and has a charming personality too.
Key takeaway: If this fool can make it, so can you.

When gangsta rap makes you do it, you do it for life.
Key takeaway: If you are tired of doing this trick regular, try fakie.

Once upon a time 360 shove-its were considered cool. They were in the arsenal of the chill skaters which Kārlis Ezermalis was a perfect example of.
Key takeaway: Element footwear

Rob’s not Stefan Janoski, but still has some good scoop advice. Little Fricis is taking notes.
Key takeaway: Tre flip is not so hard. All you need is courage.

Last episode of Rob’s trick tip trilogy. He even does all 3 tricks in a line.
Key takeaway: Don’t drink and don’t smoke.

Levs teaches nollie bs smith because he can do them, and that bench looks cool.
Key takeaway: PLA Hood for life?

As mentioned before, Edgar Berziņš liked trick-tipping. Here’s one at Kalpaks.
Key takeaway: F**k you b**ch!

Well, this one is a game changer. A meta trick tip. It kinda works actually.
Key takeaway: www.youtube.com