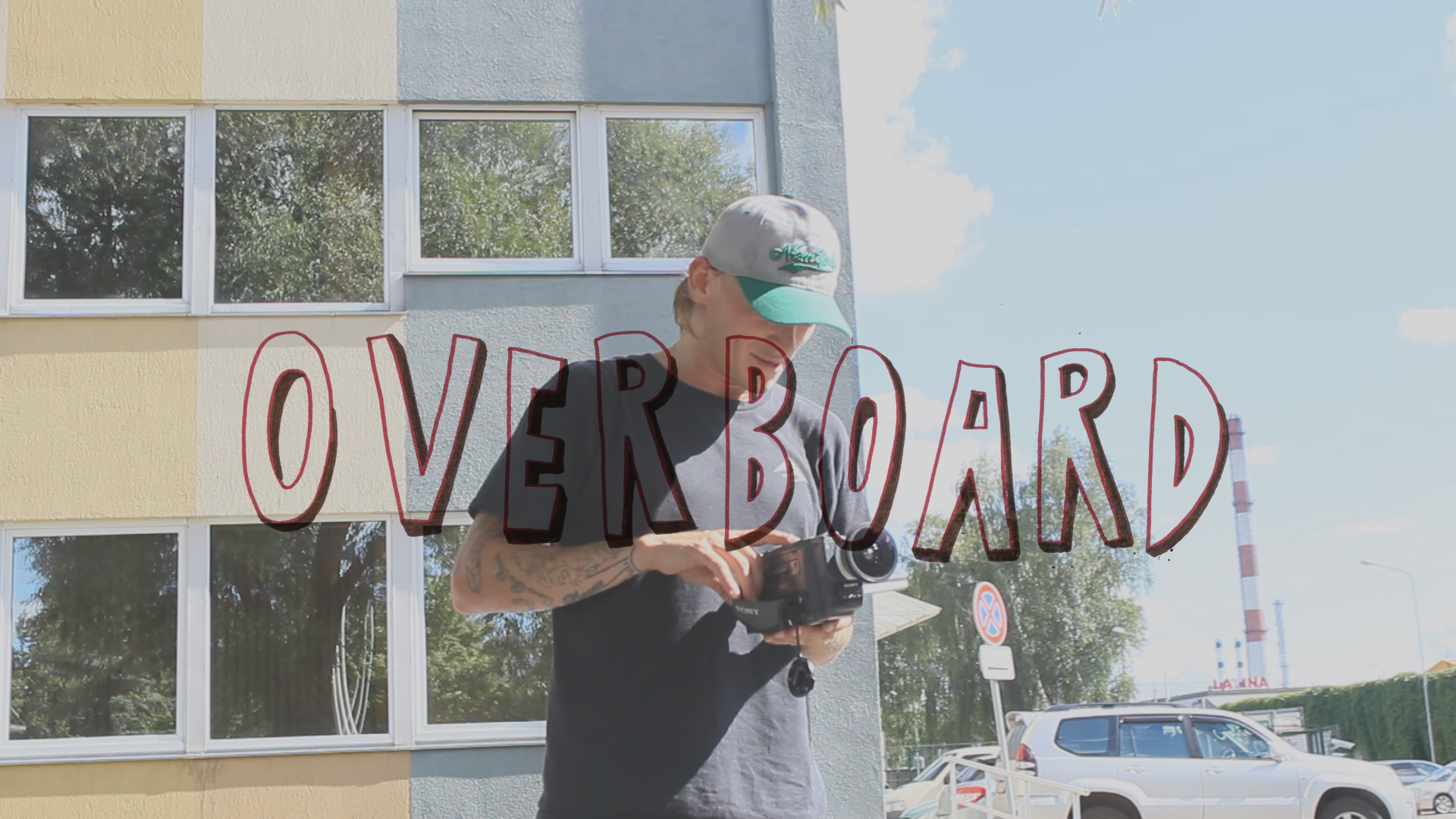 If you haven’t heard of Viss Taisni by now, you either don’t skate, or you are not from Latvia. The soon-to-be-released project by Armands Baumanis, Viss Taisni, is probably the most anticipated skate video of the year. The video has two predecessors, Pis Taisni (2018), Pis Taisnak (2019), and is promised to be the best video in the trilogy.

Obviously, we were excited to follow Armands around during one of his filming sessions and to see the Pis Taisni ideology in practice. We met on a sunny September day and went on to explore deep rajon of Imanta.

Have a legit week!

One Reply to “OVERBOARD Ep.2”

We talked to Seimurs, Karlis and Rihards (not in v