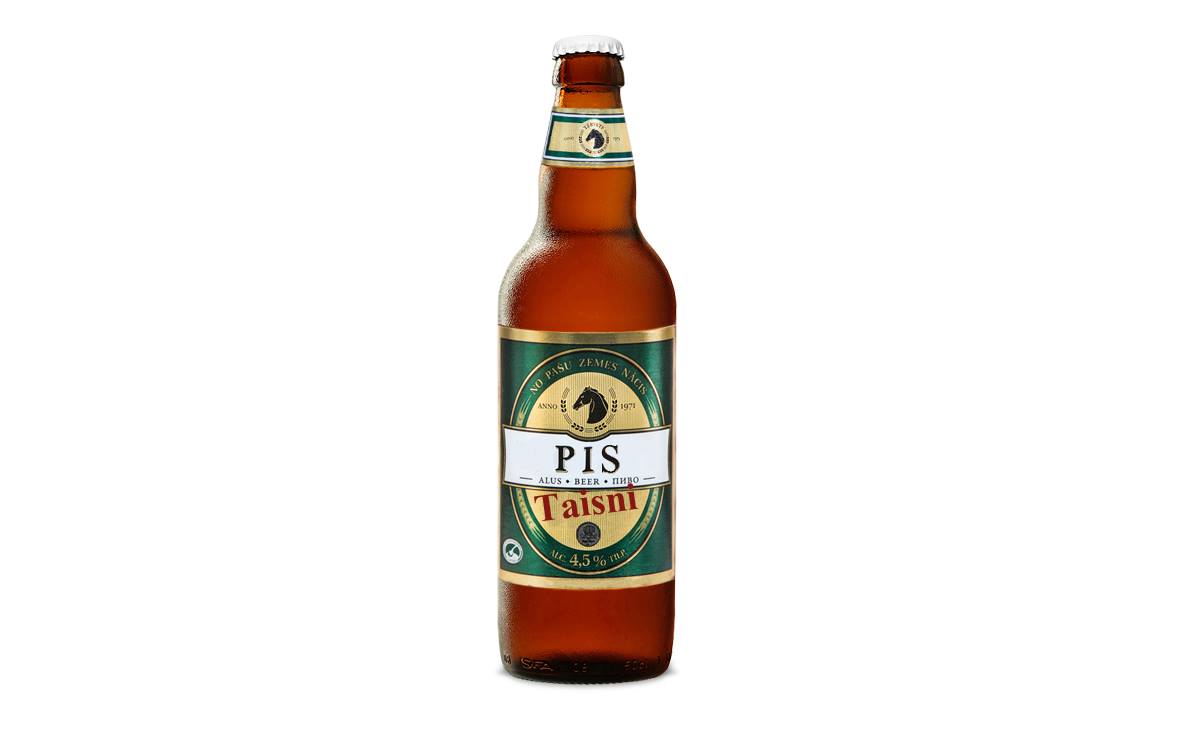 Last Friday Riga skate scene was taken over by the premiere of Pis Taisni, a movie by Armands Baumanis who is a pretty well-known character in local skateboarding circles. The movie captures the expiring year with the main focus on parties and skateboarding. Despite rumors that the movie was mostly about parties, it had plenty of skate action to hype everybody up. However, it didn’t have any separate parts, as Armands explained himself: “Each part of the film is about a city, so cities have parts not skaters”. This year he managed to travel a bunch: Germany, Switzerland, Estonia, Finland and, even, USA are all featured in the Pis Taisni movie.

Of course our beloved Riga was also featured and had, skatewise, the heaviest section. The spot selection is minimalistic: there are some random streets, some LNB, and the spot of spots, the Barix. The so-called no-go zone was the main shelter for Armands and Co. during hot summer days. It has also served as the proving ground for tricks and filming. The guys have spent the most time there, and it is all captured in the video. Moreover, some footy will forever go into Latvian skateboarding history books. Everybody killed it, but special shout out goes to Niks Kolosovskis! His switch 360 flip, which is indistinguishable from a regular one, deserves special appreciation. Also that noseslide nollie heel looked exceptionally cool. Niks’ skating is like the finest top-shelf liquor that most of us can rarely afford.

But the video didn’t want to reach for the top-shelf all the time, it remained affordable and simple. The notorious horse water was a frequent feature, and the results of usage were shown in a special edit set to a dramatic score.  These good times scenes reminded of the classic. All the good times wasted having good times – the eternal story of humanity. The video continued with some more good times sections: the Viljandi Bash and Helsinki Helride, showing the capabilities of Latvian skaters to withstand any amount of beverage and remain in the working condition. You can also spot a Pat Duffy cameo there. He hosted the guys at his place during their stay in Helsinki.

The video ends in New York, which is a pretty unique ending for a Latvian skatevideo an NBD for sure, where Armands skates one of the most iconic spots in the world – Brooklyn Banks! He told us that the spot is closed down and it is illegal to skate there now. However he was lucky to be in New York during some holidays when police didn’t work, so he skated there without problems and even filmed a trick.

Overall Pis Taisni was an enjoyable piece and as Armands said “I am going to start filming the second part”. Looking straightforward to that!