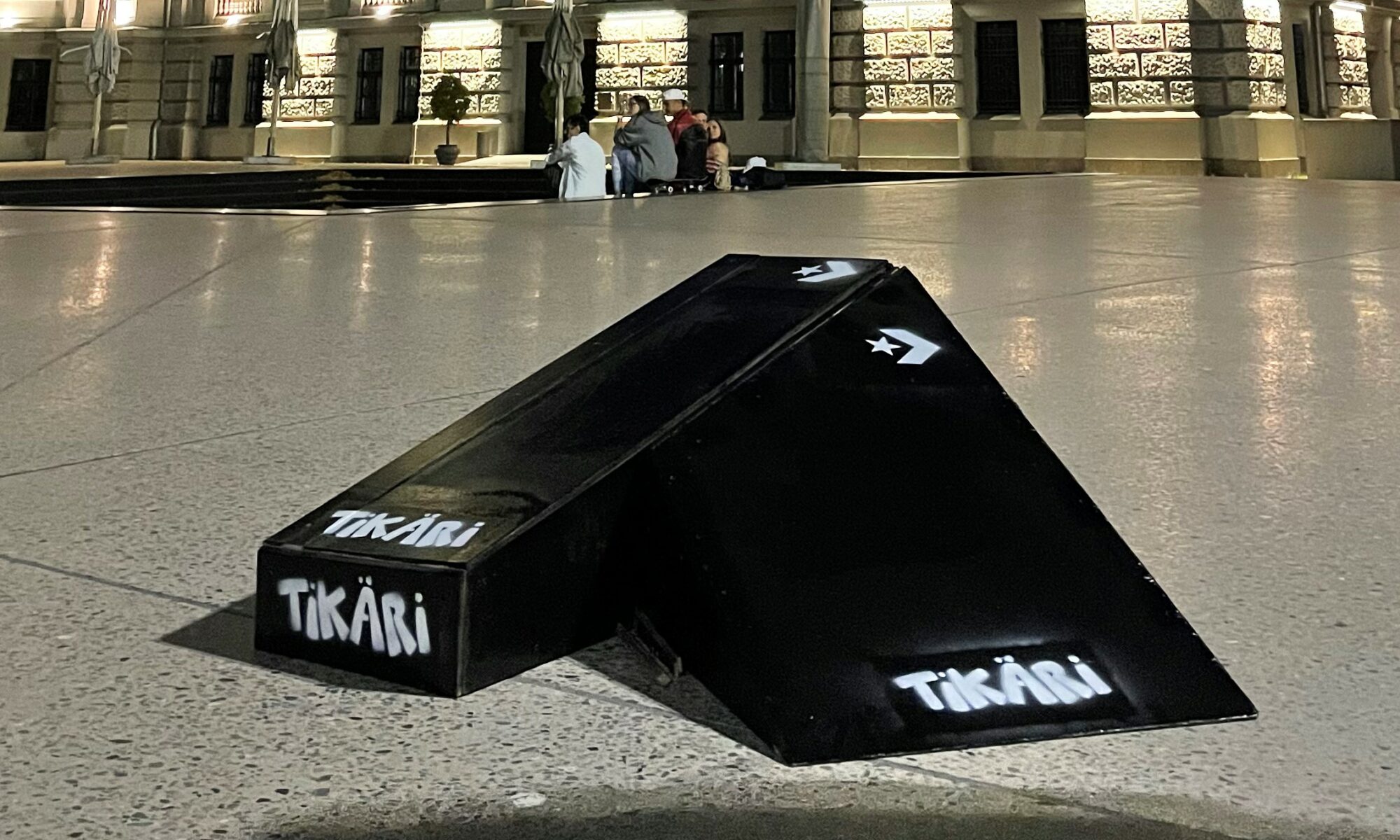 Awesome new collaboration video between Tikari Skateshop and Converse CONS. Roberts Krums put some good work into making custom skate obstacles and also the video itself. Good vibes in this. We chatted briefly with Rob about the project.

What’s up Rob. Tell us about this project of yours.
While I was making these obstacles, everything seemed nice. I made them, took them to the spot, and they just shrunk in size. Got upset and didn’t even want to skate them. I felt like all of this project is one big fail.

But you still skated them.
I tried to ollie out of the kicker and almost tore my ACL on the first go. Almost the same as when I tore my ACL on Madars’ kicker at LNB a few years before. I was saying “goodbye” to my knee, but I got lucky and it all worked out. Then I tried a nosegrind and the same shit happened. I tweaked my knee. I hurt so bad. But again turned out good after.

How did it all worked out in the end?
Thanks to Arturs Nesaule’s super positivity. I don’t know, I just overcame my ego or something and did some of my tricks on it. The boys skated well. Somehow it all happened. I told Rorbahs that I couldn’t understand how did I manage to build shit like that. He replied that it wasn’t that bad. But of course I am always my own worst critic.

How did you decide to make exactly this kind of stuff? Kicker, box, wallie?
I just wanted to build something that you can skate from all sides. So we could film more back to back clips, so everyone comes from their own side. But as you can see in the video, there’s not a single back to back clip.

Whatever, it had some other stuff.  I skated the obstacles when you were at  LNB, it seemed fun. Good that you built a kicker. I think it is Latvian National Skate obstacle haha.
Yeah, kicker is the new flat. 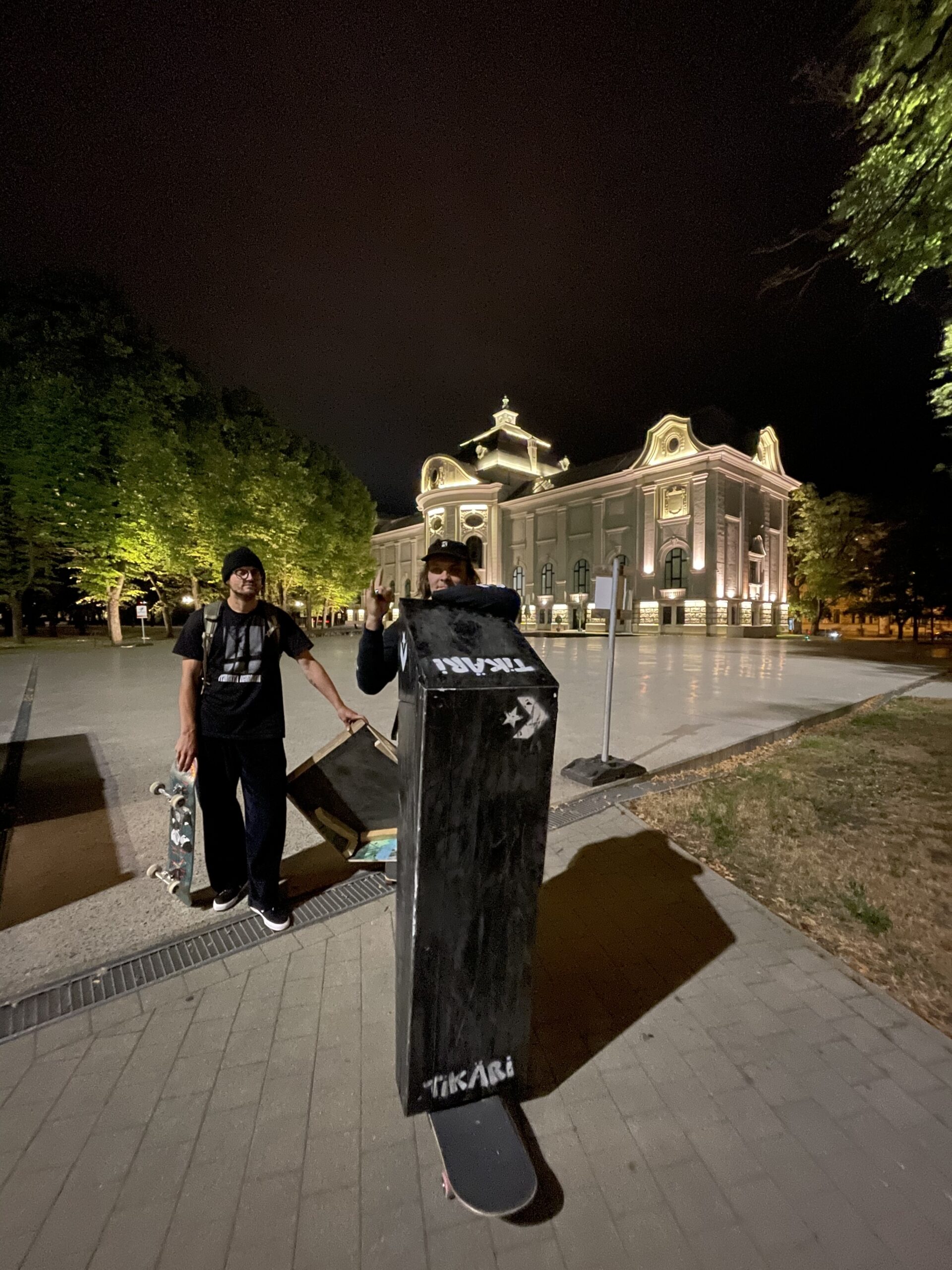 I saw people asked in comments if there’s a chance to skate these obstacles somewhere.
Yeah of course, we just need to come up with a good spot. I had an idea to leave them next to Academy of Arts’ dumpsters. Or maybe make holes in the obstacles and lock them somewhere. I don’t know. But probably people working there wouldn’t be excited about it. Or maybe leave them at Grizins with that red box that nobody skates because flat is shit. I thought of leaving them at LNB, but there’s already a lot of stuff to grind.

But there’s no kickers there.
That’s true.

Photos by: Arturs Nesaule
Interview and Translation by: Ed Gaba 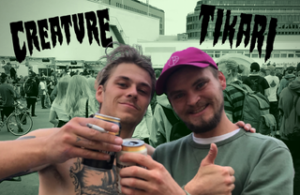