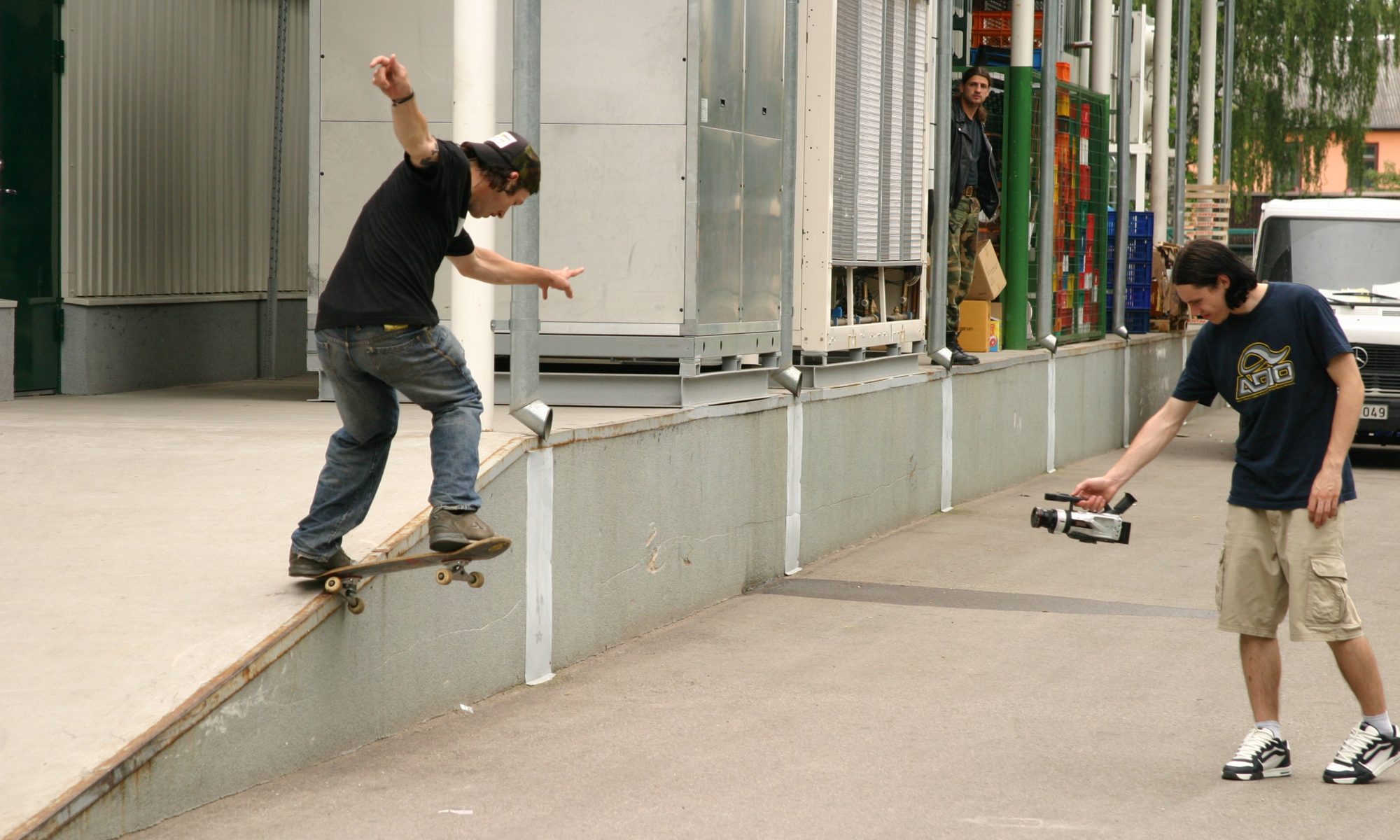 It has been a two week quarantine in the Baltics, and things are still rolling. People are skating and putting things out. Not so much as always, but still good enough. However as more restrictions take place, in the near future we will be watching mostly old never released stuff, footy remixes and solo session selfie videos. We can already see these trends come into being in this March links. In case you guys do go out filming, follow the instructions in bellow for maximum safety.

Rainer Kaur, our homie from Tallinn, has been putting clips nonstop in the last winter months. He put out a bunch of sick edits focusing on the life of Loigu indoor park. Recently Rainer put out a throwaway street edit from Viru 9 with some good stuff from Rain Lindemann.

Btw, Estonian homies are so far the best at solo session selfie clips. Here’s one from Meelis and one from Allan. <3

Fully Ghetto gang is also active in these dire times. The crew posted two small edits. One from Vilnius and one from Kaunas (as far as we can tell).  Also they made a remix of their Needle in Heist video. The remix turned out pretty sick.

Riga’s oldest skate shop, Boards.lv, expanded their flow team we never knew they had by adding a relatively unknown youngster to the mix. Daniels Livsics, who is also a member of Upperground crew, got an introduction to the team clip on YouTube.

Speaking of skateshop’s, now is probably the best time to support your favorite shops online. Clockwise provides contactless free of charge delivery on every purchase.

We are always happy to see more young people making edits in Riga! These guys even take the same tracks as we did early on. Agenskalns, Dzegužkalns … classic rajon spots.

Here’s some old never released before crap. From all of the parts of a skater’s outfit, pants must be the most important one. Krišjanis Kalvans tested a new style some years ago.

Crime town crew hit the deserted streets after their park got closed down. Watch familiar locals skate with the Liepaja skateboarding president Edgras Kalns in the lead.

SkateTUBE has a catalog of ALL Latvian skatevideos. A good place to scroll your brains out.

Another place to have a good scroll is the list of skate documentaries provided by Parade World. You can find some good suggestions for both good and shit quality skateboarding material. Enjoy! 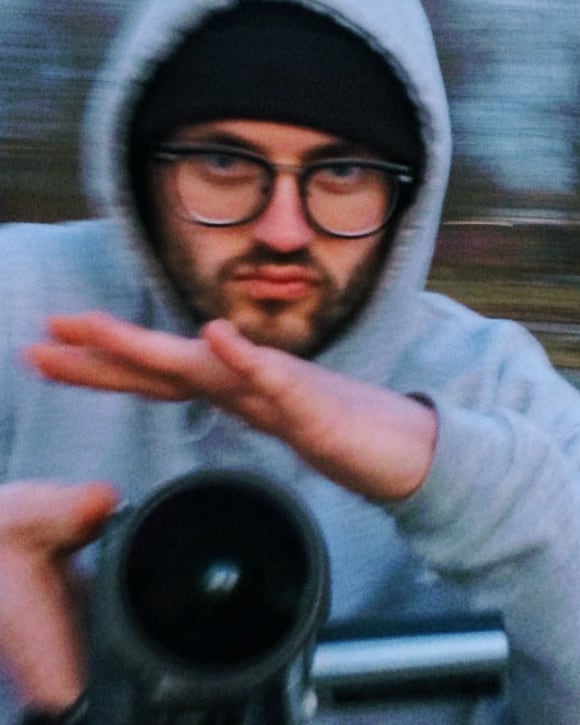 Riga’s Pis Taisni collective are working on a new video. After Pis Taisni and Pis Taisnak, the third video in the series will be called Viss Taisni. No teasers yet, but already know what to expect in a way. Also the video will be dedicated to Kristaps Horns who passed away this month.

Life is so unpredictable and now we all feel that more than at any other time. Our deepest condolence to Kristap’s family and friends.

Would be sick to do this once @rudolfsrorbahs #vis