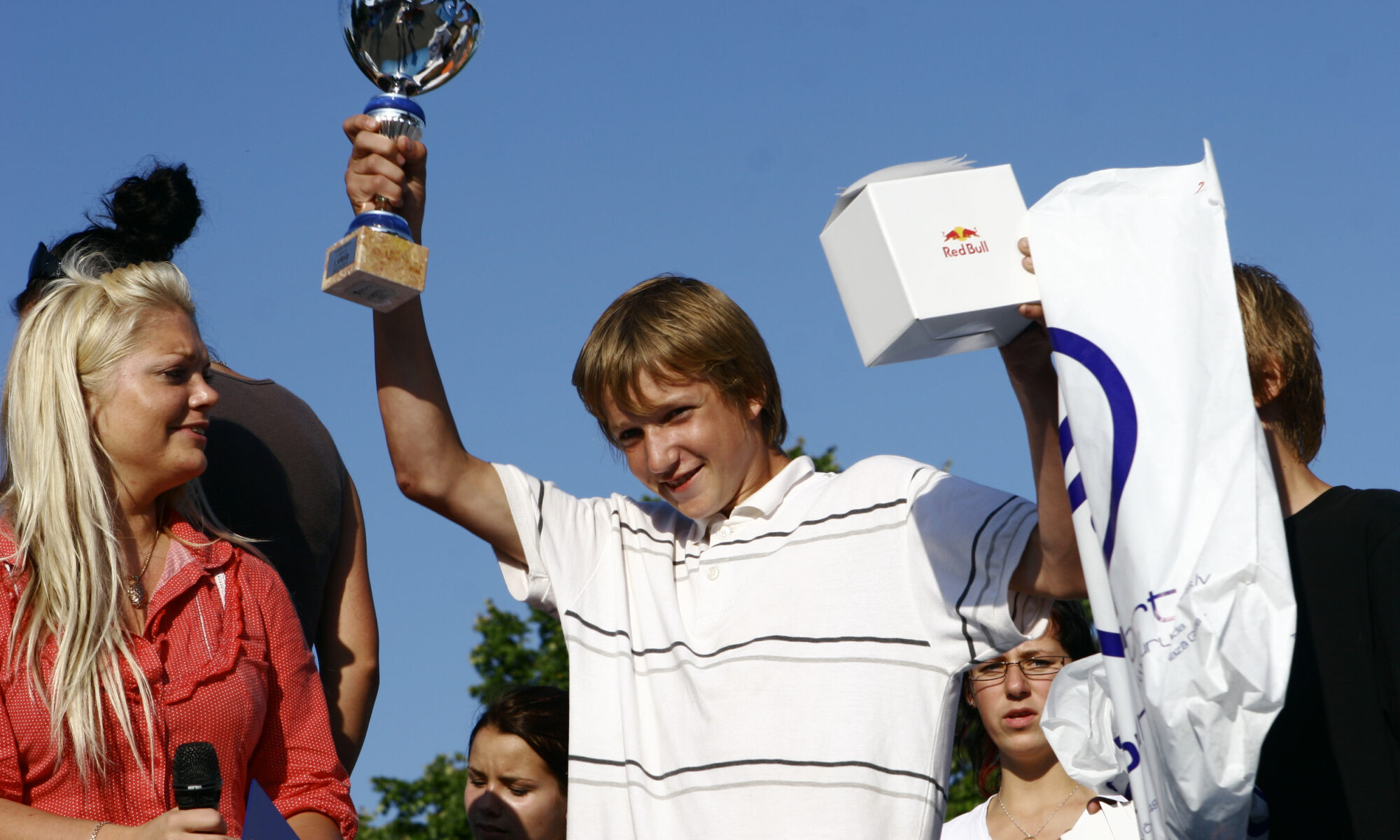 I’ll never forget the day I met Normunds. We got introduced by a friend of ours in my old district Jugla. That’s almost 20 years ago now. Normunds’ skateboarding level was something I had never seen in real life. For the first time I saw someone skating a flat bar. He did a bs 5050 pop out. That was something magical. That day we became friends. I started going to Grīziņkalns. That’s where we spent most of our summer time as kids. From the first little flat bar to first handrail he skated. I didn’t notice it then but not a lot of people skated handrails back then and still don’t hah. That was some crazy stuff to witness. We had a ton of good times and good sessions.

After some time life started to happen and I kinda quit skating for a bit cause of a broken ankle and the connection between us faded. Then I moved to UK and I was a stranger to what was happening in Latvia. We didn’t speak for years. I guess that’s what happens in life when you grow up, start to work or study or whatever else there is to do.

Last year we met randomly and had a little chat. After all these years we still spoke to each other as if we never had this 10 year gap of nothing in between. I felt that something is not right. We talked about the good times and then he started telling me how bad his life has been recently. All I could do was listen…
He still had a skateboard. I asked him if he ever wants to have a session together maybe that would cheer him up. So last summer we had our last little skate session together.

After that I saw him for one last time. I was on my way to a skate session and he was with a friend of his having some drinks. We had a quick talk about his broken arm. Said he broke it whilst skating and he said that he has to pause on that for now. That was our last conversation.

Shortly after a friend of mine told me that Normunds is no longer with us. He was dead. He took his own life.

I started blaming myself for what had happened. I knew that he was going trough some bad stuff, he was depressed. I was thinking of things that I could have done to help him. But all of that was pointless. It happened and I can’t change that.

All I can say now is take care of your close ones. Keep your friends close. Listen to what they have to say. Offer help and don’t be scared to ask for help. Got to understand that everyone on this planet feels out of place every now and then. No matter what kind of problems we are facing there always is a way. If you don’t know what to do then talk to someone. Don’t loose the connection. 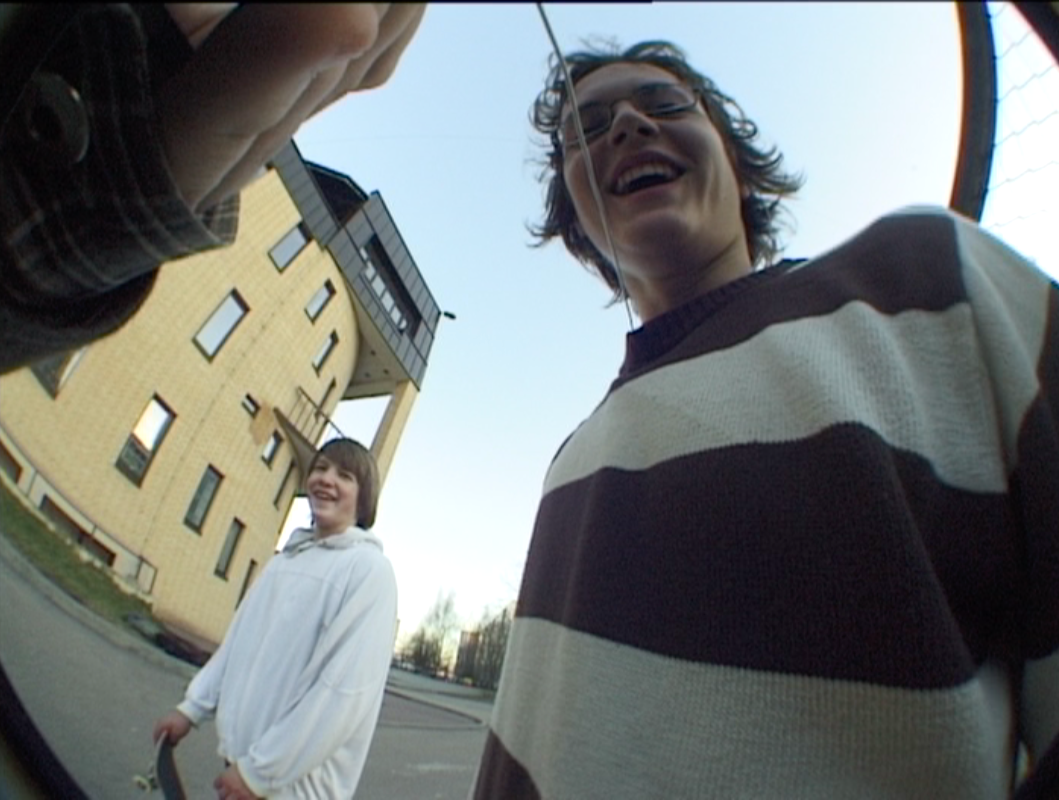 I am forever grateful for our freindship.
Rest in Peace Normunds Cīrulis.

One Reply to “My Friend Cipars”