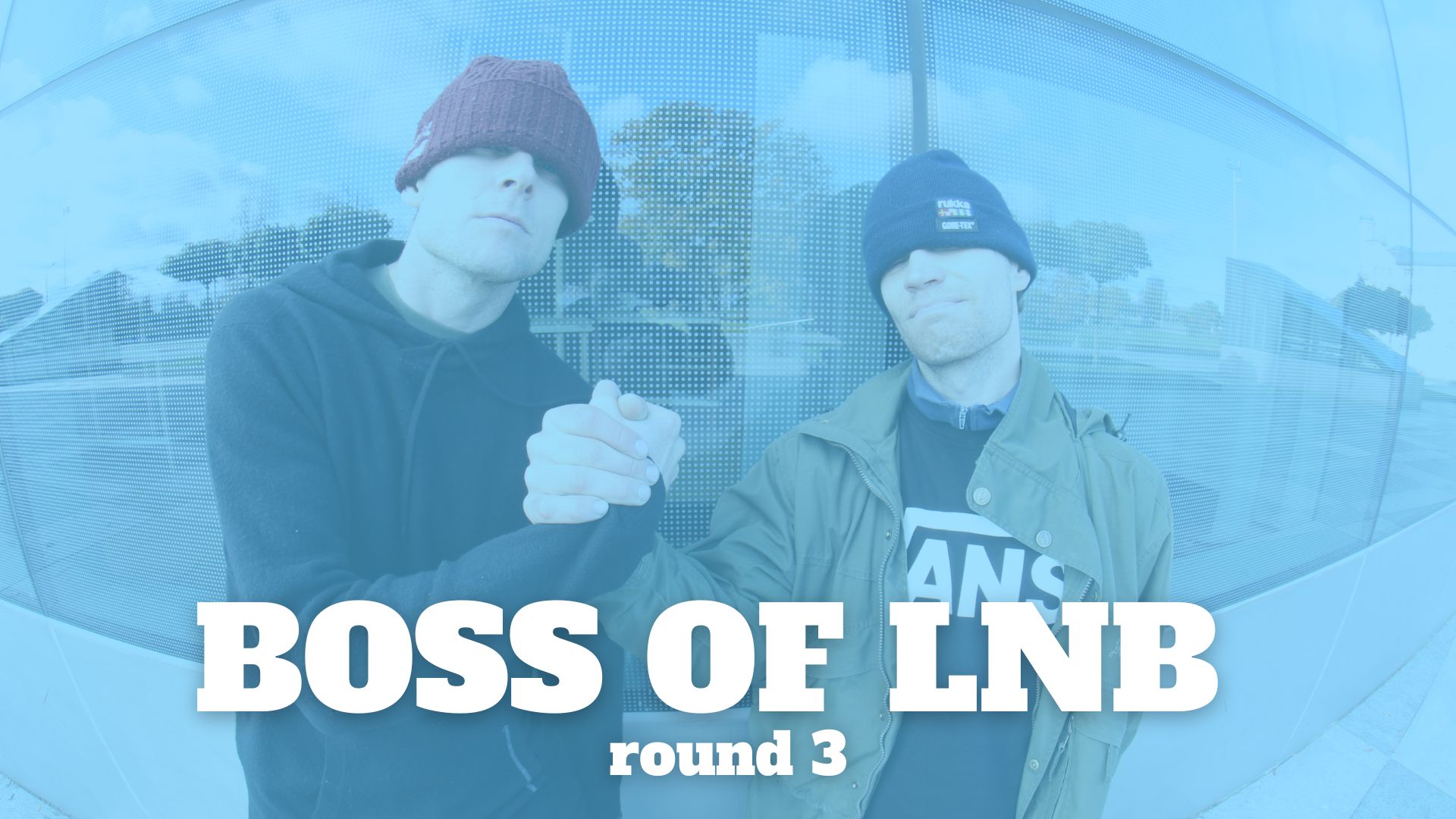 These two are already local Bosses even Bauses if you will.  They have been skating forever and doing dope things for the scene too.  But now it is time for the face off.

Kārlis had to play vs Boga, but Boga got injured and wanted to recover before going to Brazil. So Kārlis got promoted to the next round. Well he would have won probably against injured Boga, so …