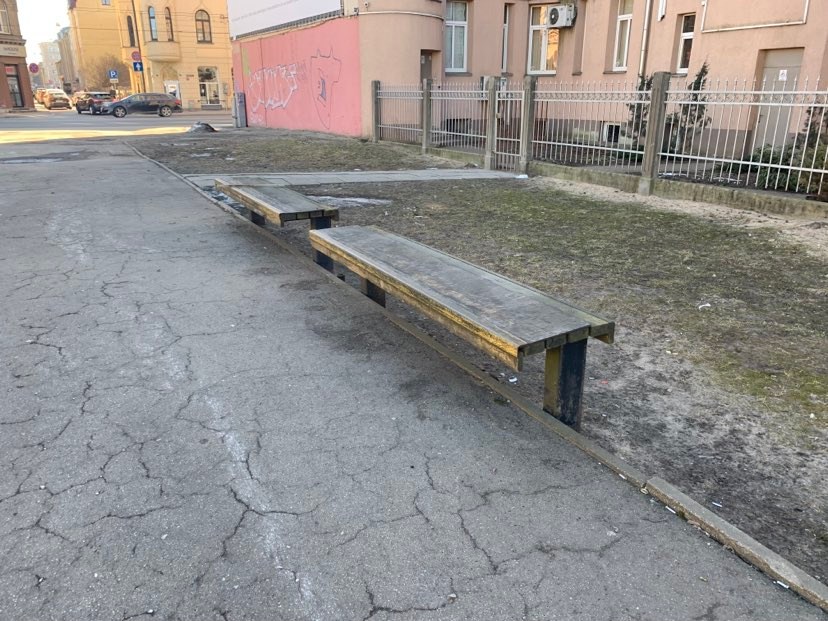 Yo wassup everyone! It’s good to be back here writing links. In the start of the month it felt a little slow, but by the end we picked up pace and got a handful of videos from around the Baltics, so let’s get right into it.

First I want to put forward my little edit from Imanta’s Skatepark with some of the local homies. A one day session came to a one minute edit with some quick paced music in the background to keep the flow going. Special thanks to my homies Woodpecker, Eddie, Raivis for pulling up to film.

We got some more of Riga streets from Rob’s pesonal vlog Riga City. This month  Episode 4 and Episode 5 came out. In Episode 4 features Hanzas Perons with Rob and Arturs Grinbergs cruising with some style.  Episode 5  featured a small crew of good friends hitting up spots on Terbatas Iela. As usual Rob blessed us with some interesting music.

We had our last indoor only girls skate Jam and with a record breaking number of 28! Its amazing to see the community growing! Make sure to peep the video by Linda and some pictures by Kristiana Eglite! Video got this interesting cassette glitch at times, but it made it look dope and I really like it.

Niklavs Vetra talks about burning out on Pieci.lv Podcast ‘Ka ir but’. Talks about mental health, burning out and losing grip with reality. if you got an hour get yourself thinking about deep problems I highly recommend listening to this!

An edit with a mesmerizing soundtrack by Kenter Kalbri from Tartu indoor has just surfaced. The clip is featuring Romario SiimRober & co. Some hip and ledge action in this one.

Our homies, the Kaifuun Network, just dropped a video on their Instagram with some summer clips from Snelli which was apparently Tallinn’s chill spot in the summer of 2021. Don’t even get me started on the soundtrack for this video, our Estonian Homies always know how to find the most interesting music for their skate clips.

We got some BIG news from down in Lithuania, our good friends Fully Ghetto gang are finally releasing their 4th video. After 3 years of stacking VHS tapes and SD cards they are finally coming out with a new video ‘Ghetto Jungle’
(I like the sound of this) The live premiere of this will be at the Vilnius Skate Hub on the 8th of April 18:30. Hope to see you there!

Madars Apse isolated with some of our local skaters Linards and Karlis in a top secret location, some crazy tricks with amazing camera action, this location looks insane.

Finally for this month we got a video from Rajon ‘Kicker is the new flat‘. While it’s wet out we needed to waste some time we decided to do everything we would do on flat but instead off a kicker. Boga and Miks Granja got some amazing clips. With music I personally enjoyed so much I have one of the songs on my playlist now

Weather has been amazing except for the random snow we got by the end of the month but oh well. Right now am waiting on a package, when it comes in expect a video from me! But that’s about all I got this month thank you everyone this was your good friend Big Mac, see you soon! 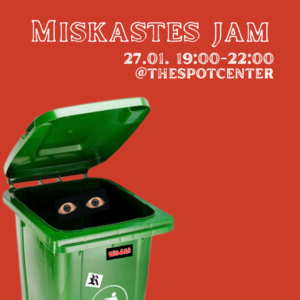