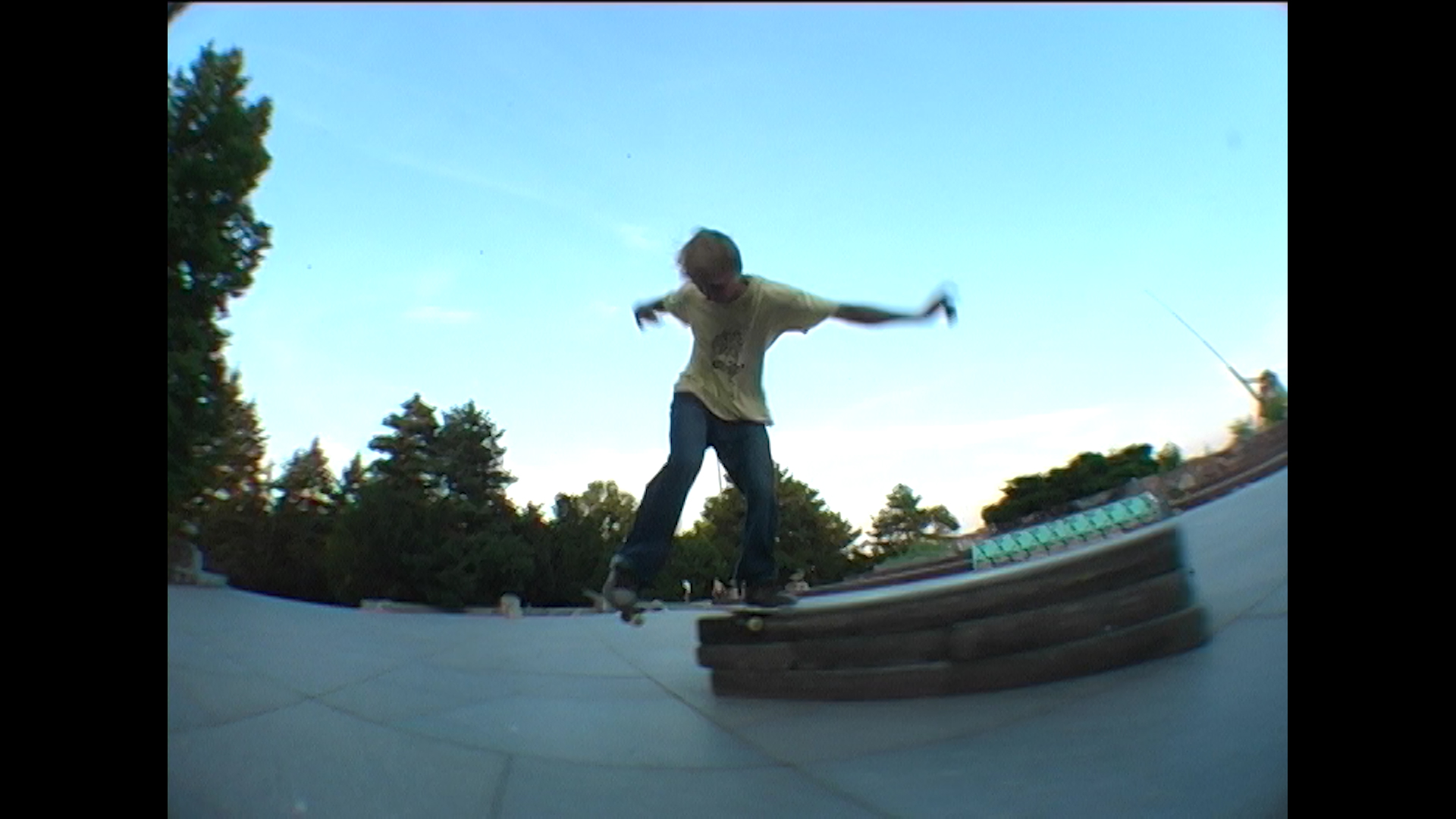 I recently read an interview with Tom Knox about lines. Tom is famous for his unique approach to lines execution. His lines are long, creative and complicated. He can skate through the city, perform 5 tricks and then finish with a more difficult maneuver. As he himself said in that interview, “For me, lines usually will start on the last trick and I’ll take a step back and figure it out from the beginning.” He comes up with a trick to do and then looks at what else is around that spot and builds his line in reverse. It’s all interesting and you can read it yourselves.

What seemed particularly interesting to me is that he mentioned that he almost never starts lines with flips on flat. “I don’t like to start lines with flatground tricks. Especially a two trick line, it’s not me at all.” It seemed interesting why he thinks so. Because starting a line with a flip is sort of a popular activity in Latvia. This question intrigued me. I decided to take a look how often world pros do flip tricks on flat in beginning of their lines.

But still, especially nowadays, a lot of people do flip tricks in the beginning of their lines before hitting something else. It is important to note that such lines are mostly filmed long lens. I really want to attribute these long lens, usually two-trick lines to Supreme vids. Usually, Sean Pablo makes a flip trick on flat and then does something heavier (the main trick in the line). But how important is that flat trick? It does make that clip cooler, but does it really count as a proper line? If we had to count down best lines ever made, will we even remember a two trick line, where the first trick is on flatground? In a line as such, a flip trick on flat is a kind of warm-up before a banger. It creates an impression that the skater is simply cruising: throwing random flip flicks before a good trick at the spot. Bobby De Keyzer does a line like that in his Quasi part. Perfect flatground kickflip followed by a bs bigspin over a gap. The flatground kickflip is insanely good by the way. The fact that you can’t see it in full also looks dope. The filmer might not have known it would happen. De keyzer cruises and does something to get hyped before the gap. But is it a line? Kind of yes. But would he film it with a fish eye? It seems to me that when a line is filmed with a fisheye it sort of positions itself as a proper line. A long lens angle makes it seem more spontaneous and natural. There is a feeling that he is just skating around and then does something heavy. These types of line require a name of their own. My propositions: A Lifestyle line? A supreme line?

So, in lines like that (long lens two-trick lines with first trick on flatground) a flat ground trick seems cool. But if there’s a fish on the camera and we’re filming a proper line now, that flip trick seems more like an excuse for a line and doesn’t make a good line. I like the way Greg Hunt talked about the lines, specifically about one of Tom Penny’s lines, “A good line is like a good story: it has a really good beginning. It keeps you interested, and then it has an amazing ending.” For the flip trick to count as a good start of the story, it needs to be performed with Stevie Williams’ skills and charisma. His tricks on flat are bangers and they keep thing interesting. Or shift it like PJ.

I guess not everyone has that kind of pop or style. Therefore, it might be wiser to try a different approach to lines.

It seems to me that line has to connect something together. A line must connect at least spot A and spot B, something else can happen in the between if one desires. Of course, there can be a million variations of this approach, but connecting is, in my opinion, the main criterion for a good line. The skater does two tricks on two obstacles. The first trick is hard and if the second is harder and there’s something in between, then, it might be a good line. Within the Latvia skateboarding realm, Niks Kolosovskis probably made the best line ever in the old Skateradio  video. Kickflip bs 5-0 down a ledge, nollie fs 180, ss ollie over some blocks and ss flip bs tail. Here Greg Hunt’s description of a good line fits very well. However, I would like to mention that Nick made his line in Prague, which is a very important fact for the line theme in our Latvian context. We don’t have too many As and Bs to connect. At least not so much. How many spots do we have, in a natural street environment where we could connect at least two ledges. LNB, of course, is a good spots for lines. What else? Ausekla steps, followed by the Jersey barrier. There you can do a crooked grind and a wallie maybe. You can do some tricks up 3 and down 4 at Hanzas perons. Well, we definitely have something, but not much.

It rarely seems like we have 2 spots in one. If there is a kicker or a ledge in Riga, it is already a miracle; a grace of skate gods. How dare you ask for more! Be happy that you at least have some A spots. Probably that is why there are a lot of two-trick lines with the first one on flatground.

In the end, this article is more of an observation and analysis, and is not here to teach you how to skate and live. I have filmed a line this year that starts with 5 flatground flip tricks, and I am proud of it (you will see it in the next rajon video).  But perhaps this information will enter our collective subconscious, and the next time we want to film something, we will look around and consider more possibilities in our surroundings.

VOID is a RajonTV editorial column where we present opinions on different topics about our favorite toy. We might be talking into or from the void with these, but it is fun to overthink from time to time.