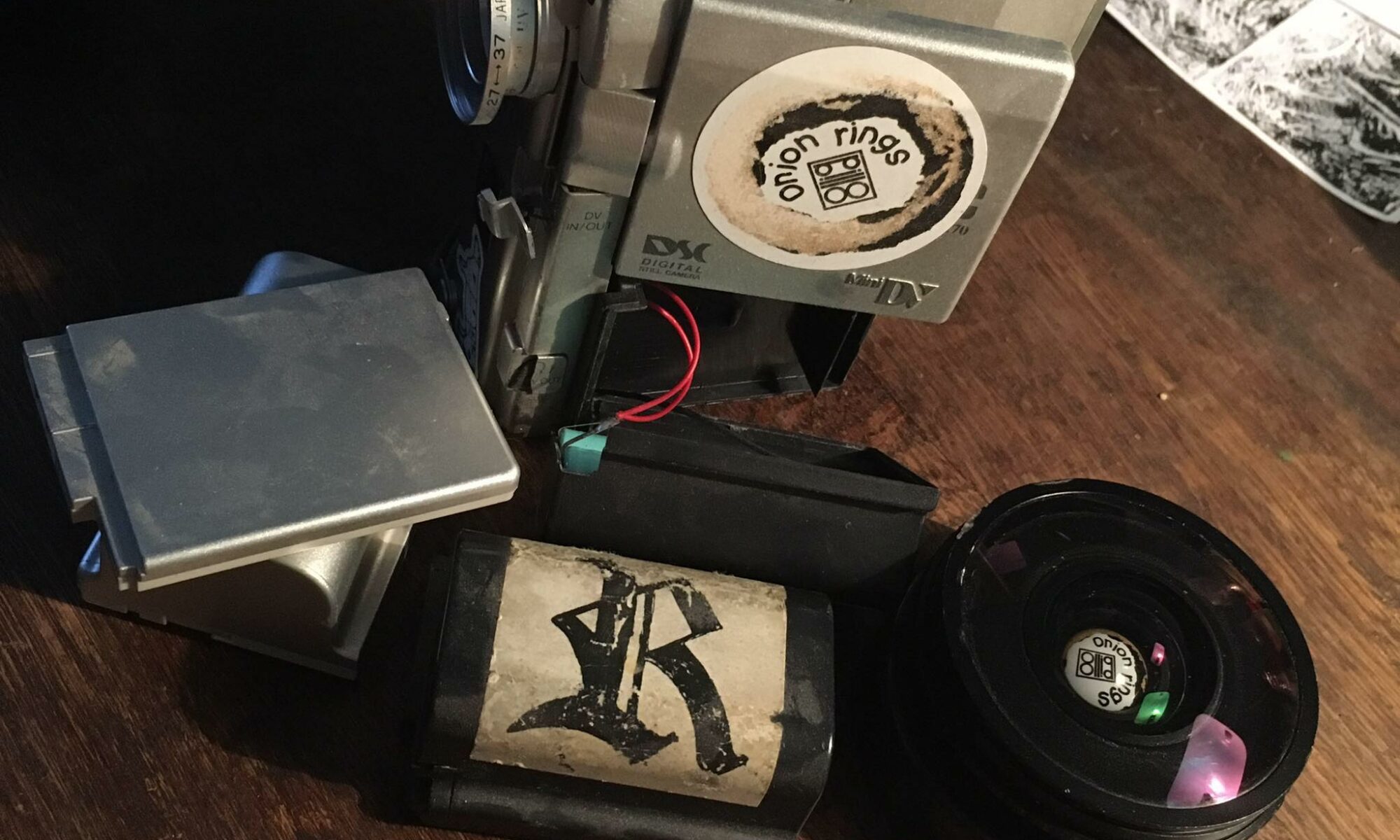 Our soul mate Rob wants to share his new video with you guys. You remember his video series Rob’s Vision and you know what to expect. Adventure, gorgeous scenery, and skateboarding: the things closest to our hearts. Of course, this wouldn’t be Rob’s production without a hidden deep meaning. But it will be up for you to figure out.

The video is mostly filmed over at Jersey island which was introduced to Latvian skate scene by Valters brothers and Rob himself. Rob and his friends lived, worked and skated on the island for a few years. Obviously like most skaters would, they made friends with the locals. This connection brought Pillo wheels (Jersey based skate brand) to Riga in 2017. In 2018 RajonTV made a collab with Pillo which was sick!

Rob returned home, but the connection remained and hopefully will be refreshed soon.