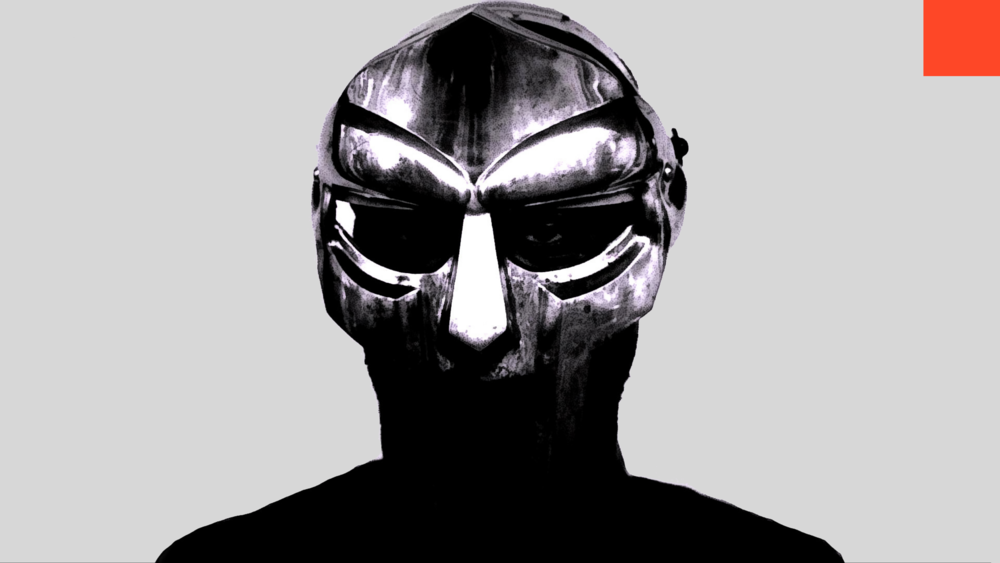 All good skate brands have their sound. I’d say for BRONZE it is 18 Carrat Affair, Theo Parrish for Palace, I’d love to say Roxy Music for Emerica, but, instead, it’s stoner rock jam sessions.

You get the idea: brands have their distinct sound.

Of course RajonTV is nowhere near those heavy hitters, and I am not quite sure we are a brand at all. But if we were! And we had to choose our sound, I’d go with—MF DOOM.

MF DOOM is RajonTV’s favorite musician, artist, and rapper. His music sparked creativity which influenced our early edits. Now, it seems so naïve that we used DOOM’s songs in our crummy edits, but he was too good not to. And who wasn’t blown away by ALL CAPS when they heard it for the first time?

R BROADCAST the our first edit that featured a DOOM song also the first edit when we used the R logo. We also got a fish eye for the photo cam. This vid marked a new start for Rajon.

After the discovery of DOOM, he became the go-to soundtrack of Rajon edits for awhile. His music didn’t have that traditional rap swag when dudes show off chains, money and cars. DOOM’s sound was fresh. His mood coincided with ours in some way, and it seemed like a perfect fit. OFF THE RADAR was our next edit which is a continuation of R BROADCAST. It just starts where the previous ends.

DOOM’s songs also inspired names for some videos. This one was filmed in the first G-Tiim park on Tallinas street. I think this was also one of the first times Rob and Fricis were in Rajon vids.

At some point it became evident that MF DOOM’s music is way too good for our videos. Seriously. it felt like a disrespect to him. Also, it seemed too easy. Almost any song from Doomsday, MM FOOD, or Madvialliany fit skating. For some time I stopped using his stuff so much. Maybe just a little here and there.

Obviously, had to refer to DOOM’s collection when making VISS SAFE. squeezed two pieces back to back. One Jazzy beat, and a piece by his alter ego Viktor Vaughn.

Not sure if we pulled it off good, but, nevertheless, thank you DOOM for the inspiration.

One Reply to “RIP MF DOOM”