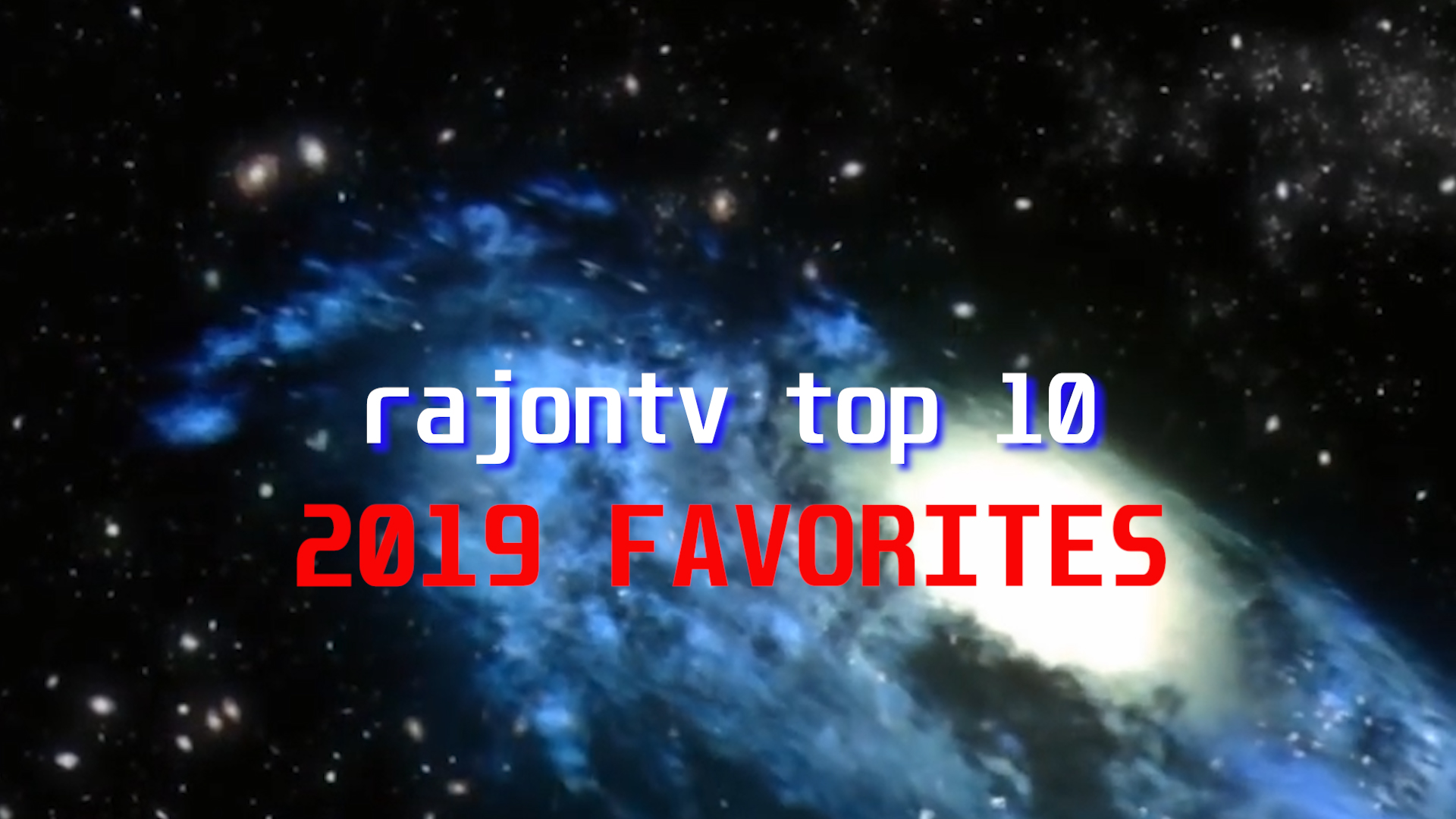 It is the end of the year and the time is right to make some conclusions. RajonTV would like to give out awards to the people in Baltic skate scene who worked/skated the hardest in 2019. And to help us decide we would like to hear your voices.

We have seen some exceptional skating in 2019. Some tricks made us laugh, some made us wonder, but more than anything, there were tricks that made us happy and excited. Here is a list of RajonTV’s favorite Baltic tricks from 2019.  All of them except one are from our monthly Top10 lists.

Cast your vote in the poll after the video for the trick you think should be awarded RajonTV’s Trick of the Yeah!

Happy New Year to all of you! We wish you more tricks, more spots and more good times with friends!

We talked with @mr.boga about his new book and a b