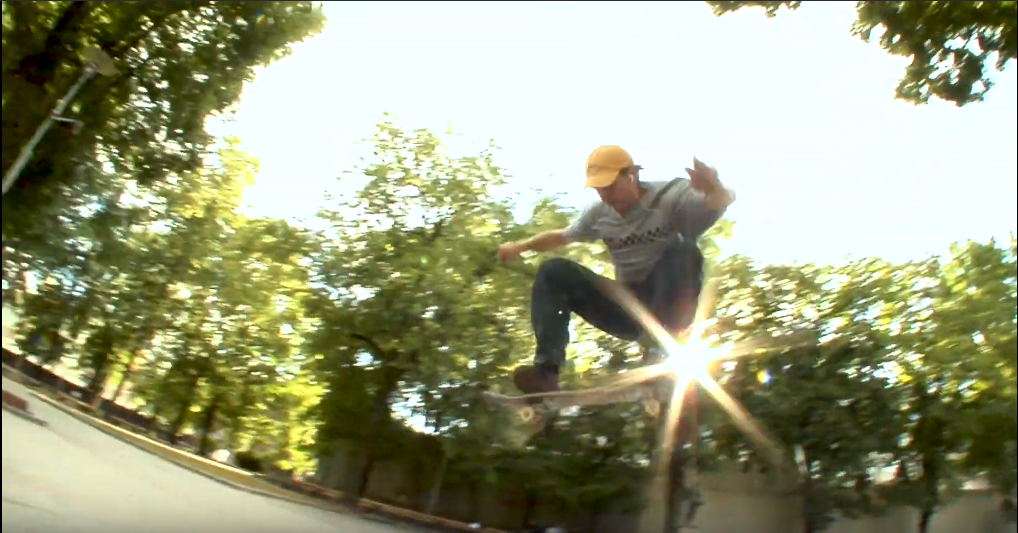 Our good friends from Lithuania continue the tradition of annual video release. Just like back in the days: you film the whole year and put out the results in winter. This is what Fully Ghetto boys deliver every year for some time now – a dope vid in the end of the season. Last year they had Needle in the Heist which they also premiered in Riga. Their new offering is also their switch from crusty SD footage to crispy HD.  Domantas Antanavicius is an electronic music enthusiast and it shows in the vid. The video is filled with fitting range of sounds from Hip Hop to dreamy electronic tunes. We asked Domantas to answer couple of questions about his latest work.

How is this video different from your previous pieces?
This video is different because every year we were releasing “part” videos and this year we had lots of changes. We made the video shorter, but it showed more what our upcoming videos and full films will be about. FullyGhetto was always only showing skateboarding in the videos and whats happening with skateboarding. This year we started to think broader. Think about what we are more about and that our skateboarding comes with others things as well. I started to geek more on videos and cinematography in general, so i think it reflects on the video. As we grow older, more things need to be taken care of.  So I stopped pushing the “film every year” kind of thing and just go with the flow.

Is this video a promo for a bigger piece?
Yeah this video is a Promo for our full film that is coming sometime in the future. There will be more footy and more videos that hype me and the squad up. I didn’t put out all of the footage in. Best bits are saved for the full video.

Where is the video filmed and how long did you work on it?
This video is filmed around Lithuania mostly Vilnius and Kaunas. It took us  4/5 months to film it.

This vid is your first HD video. What made you switch from SD?
i was always astonished about video quality, but not the actual quality, but how it affects the video as whole. Because you need to change the way how you film or see a certain things. SD videos are still there. We are filming with our tape camera, and I have a small Handycam too that has mini dvds. We are not switching permanently. We are only doing different quality filming and putting them out in separate videos or in one. 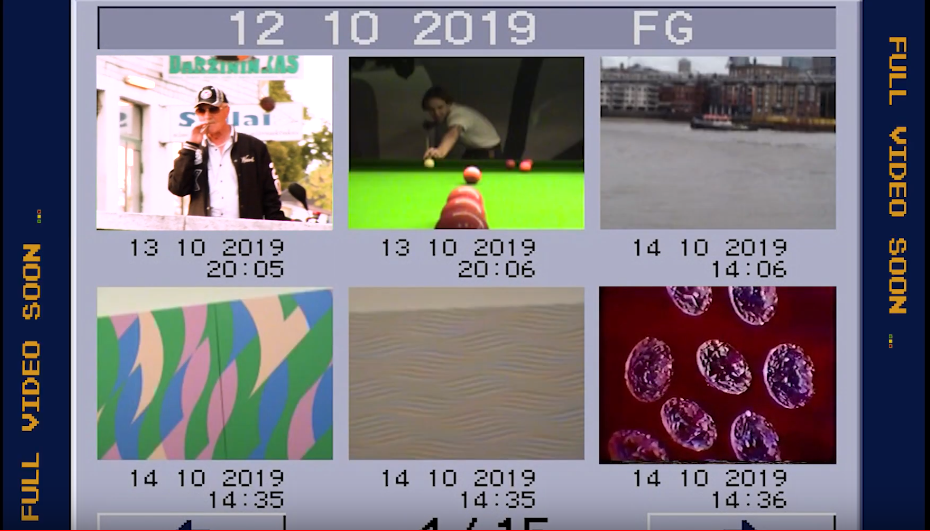