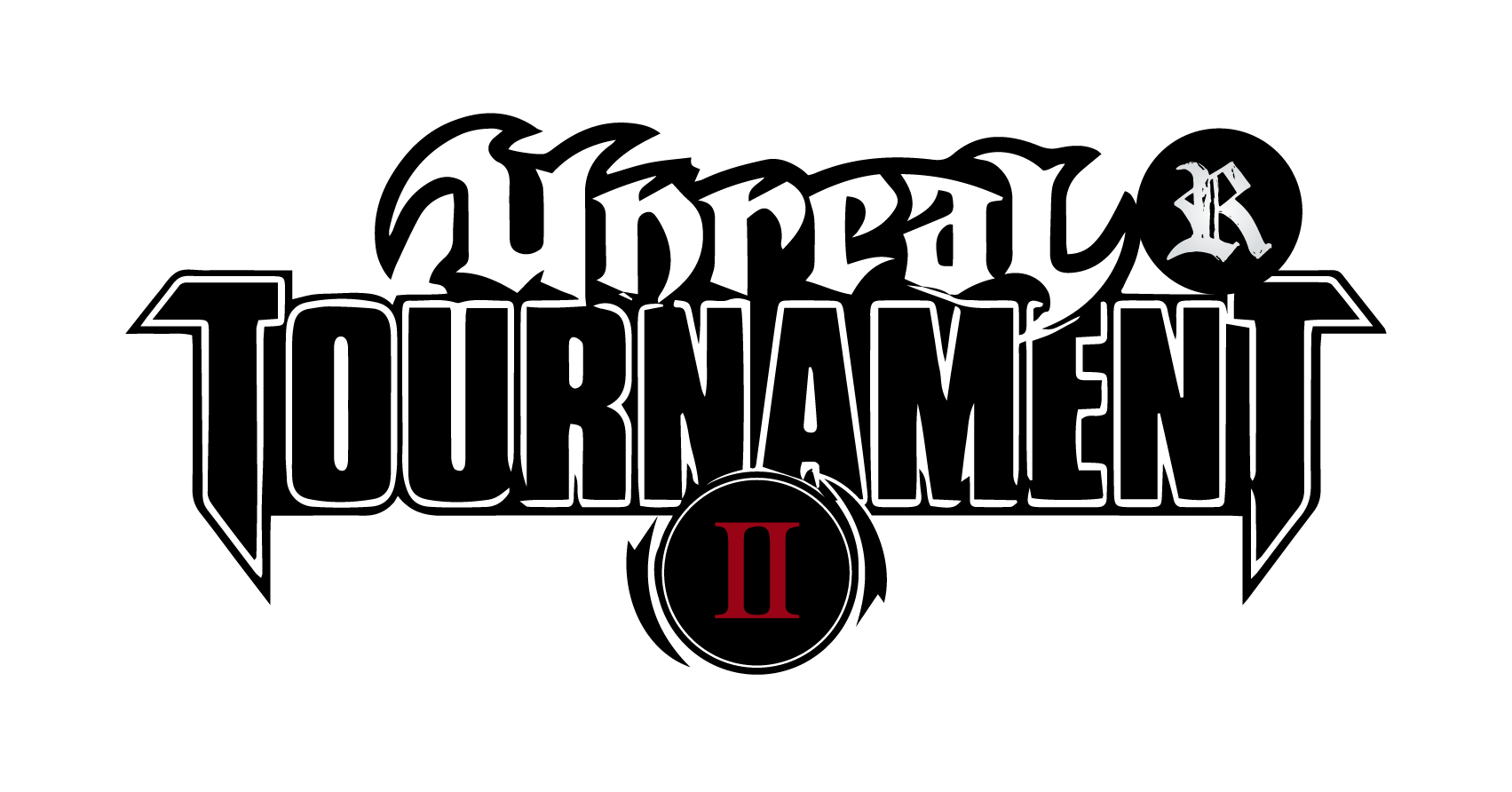 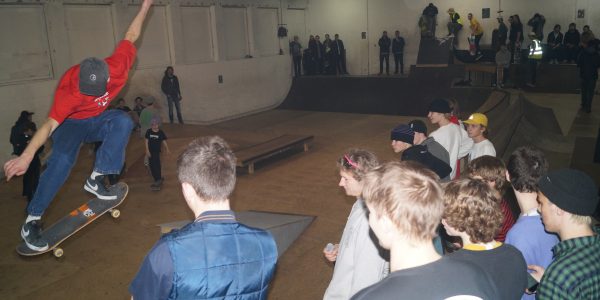 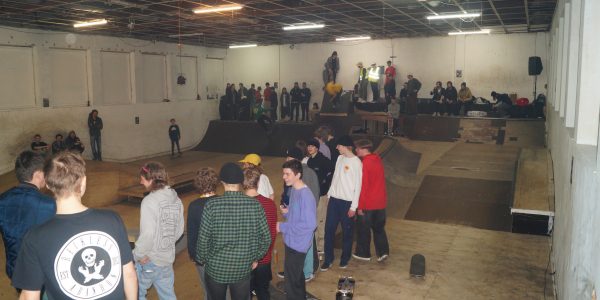 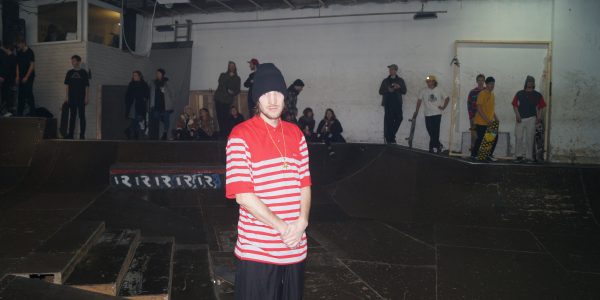 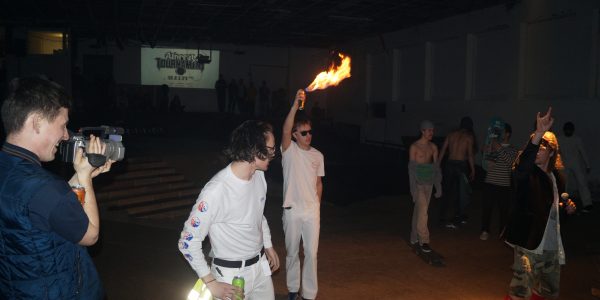 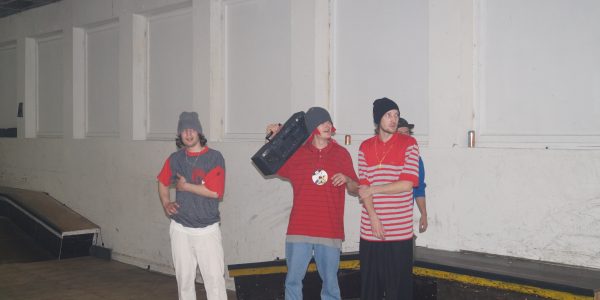 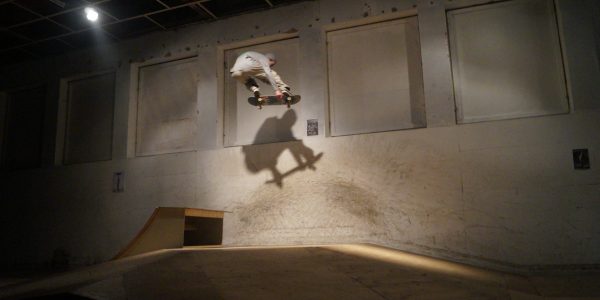 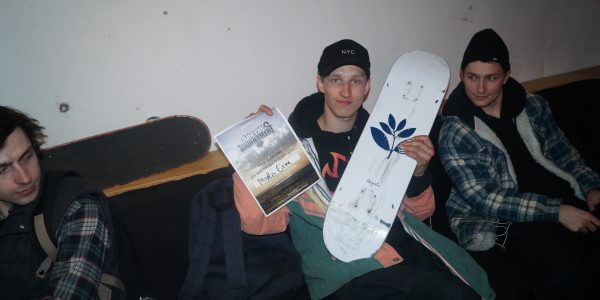 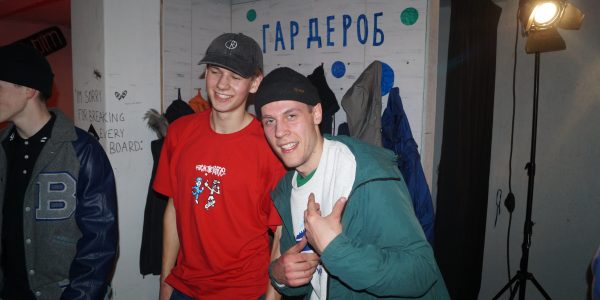 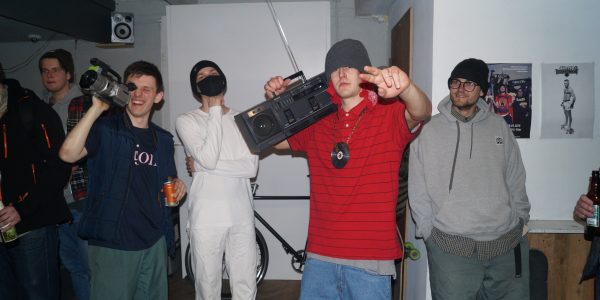 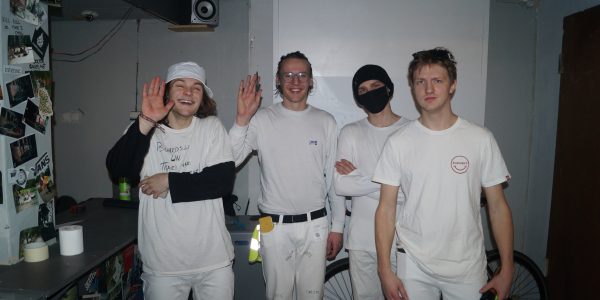 Unreal Tournament was a bit too mental this year. We were extremely lucky to have only one contestant taken away in an ambulance. There could have easily been more. Known casualties include heel bruises, scabs and broken fingers. Edgars Kalns got some smoke poisoning and Miks Grantiņš sacked a ledge.  Dovydas Jucys, the only unlucky guy taken to the hospital, broke two ribs and torn a lung. He stayed in Riga hospital for a few days and  had blood pumped out of his lungs. The only thing he told about it was “It’s skateboarding, it’s normal!” Well, I guess it is.

On the flip side, Unreal Tournament managed to gather a lot more people than usually. We had 60 registered contestants and maybe 10 not registered. That is a lot knowing that some friends didn’t make it that day. Also once again all three Riga skateshops participated and equally supported the event.  Which is rad and correlates with the main purpose of the event: to strenghten the scene and unite skateboarders.

One Reply to “Unreal Tournamnet Recap”