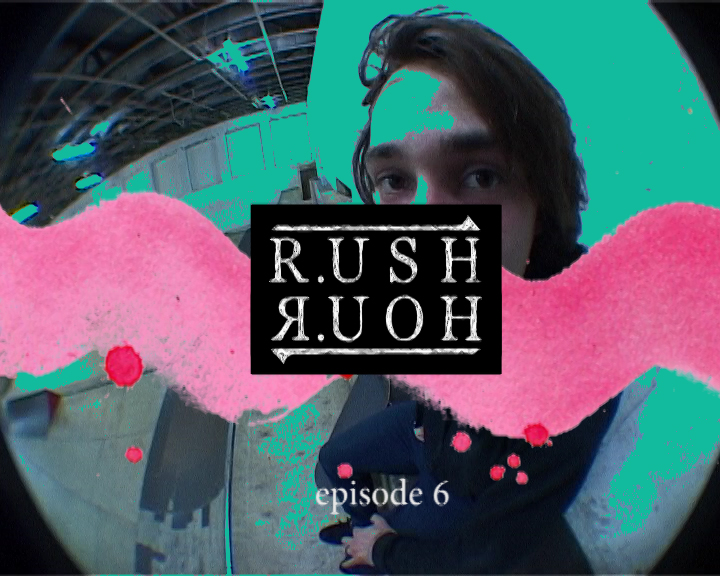 With all that preparation for Unreal Tournament the R.USH HOUR 2019 project was put on hold, but we are back. Also this year the weather is better than ever, so it is a bit hard to keep focused on indoor filming. Despite all that we are still going to finish and go to at least 10 episodes!

The goal of this project is to show local talents and introduce them to the broader skate scene. Some of our participants do not need any introductions but other do. Well, Aksels is relatively unknown and would definitely use an  introduction. For starters I can say that Aksels was skating over at Gtiims almost every time I was there during this winter. Also every time I saw him he was trying new shit or thinking of new lines. He is always excited and wants to skate hard! 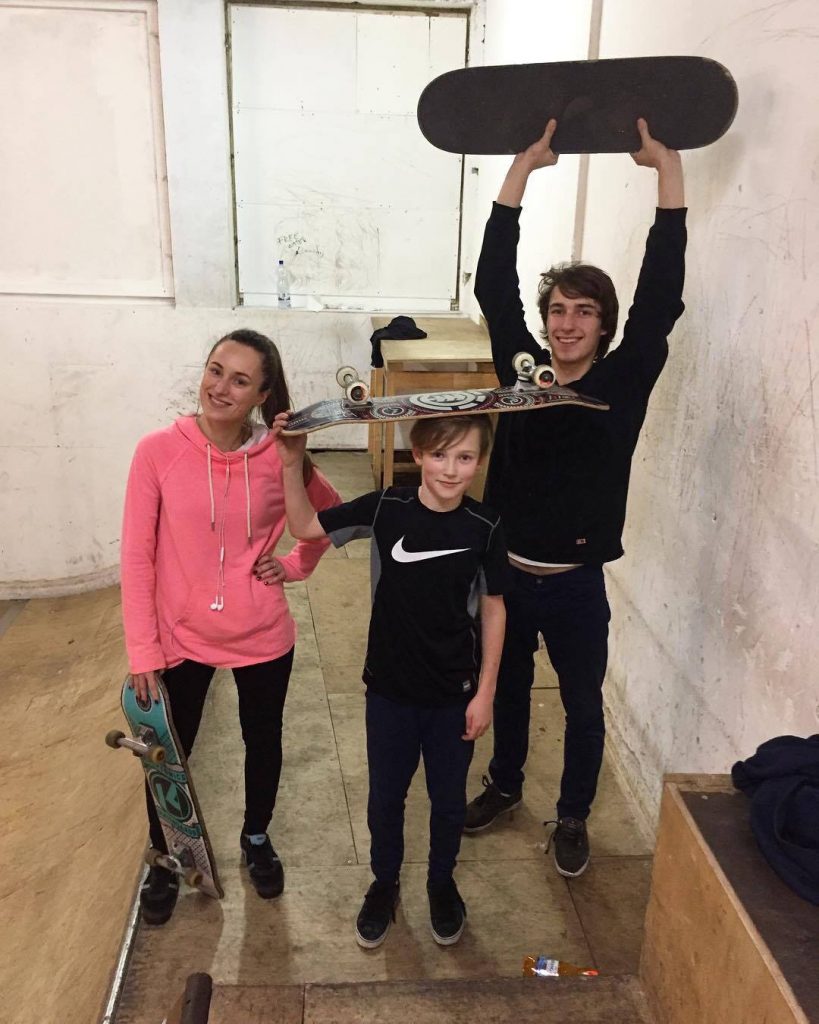 How long have you been skateboarding?
I got my first Maxima board when I graduated kindergarten – so I been shredding 16 years with pauses.

Sponsors?
Me, myself and my Moma.

Favorite trick?
There is a trick invented specially for me – axel stall, I like to make combos with it, but lately I really like all kinds of grinds, grabs and other air tricks.

How did filming for R.USH HOUR go?
It was crazy, I was very stressful at the beginning, because I didn’t want to mess up and the day before filming I fucked up my ankle a little bit. But the filming went down kinda smooth, and RajonTV boss Ed Gaba inspired me to do some crazy stuff I couldn’t believe I can do. Much love and respect for that.