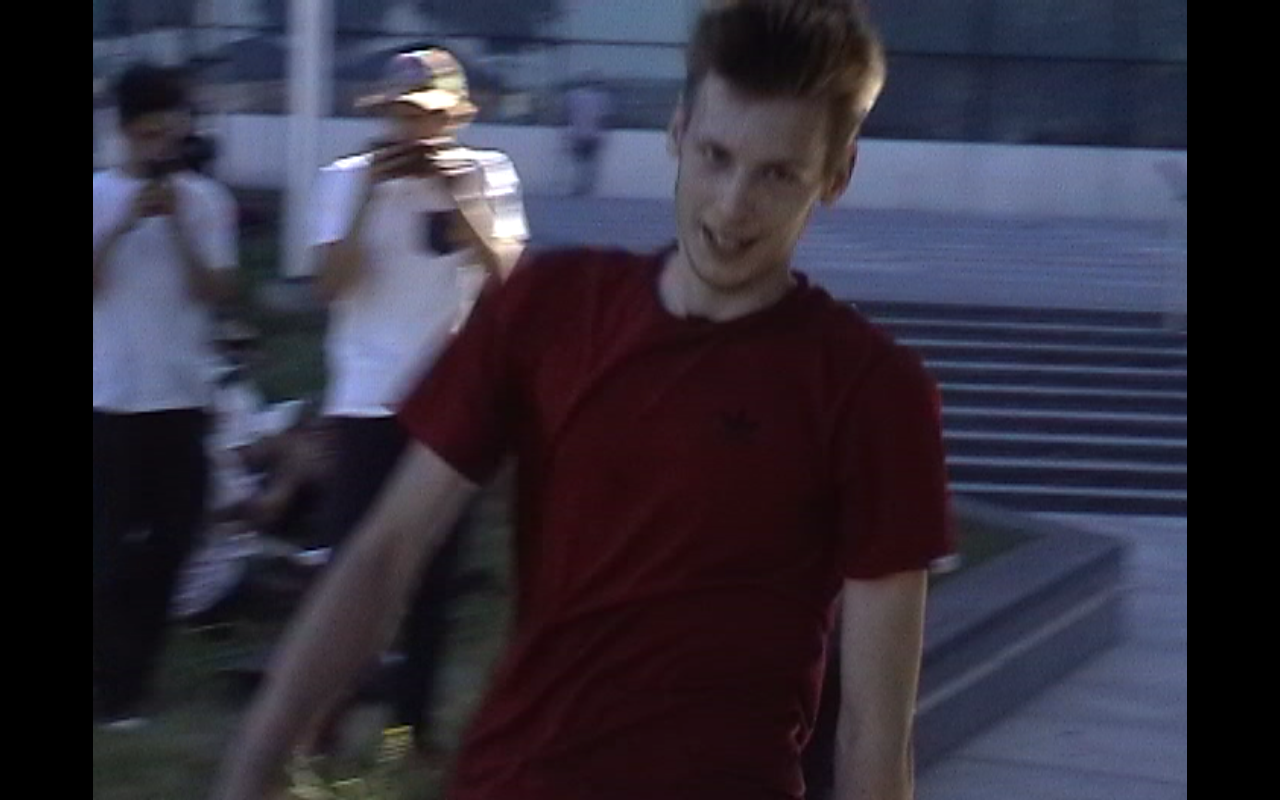 Another day and another really really nice session at the famous LNB. I think this event happened in the beggining of June or something. The main reason for this event was that Mr Madars was in Latvia and he had a tour around the land to show the nature and the cities to his traveling friends and the last stop was Riga. Or maybe the reason was just to celebrate skateboarding. Never mind. The event was super cool. The first thing was the best trick out of the mini kicker which i didn’t film. Why? I don’t know. But i saw Armands do a pop shove-it tail grab. After that there was a long jump and high jump thing out of the kicker. That also was pretty dope. Then the race around the Library. That I missed. Then the tricks down the 5 set and the mini rail.

That was super fun to film. Because everyone was going in doing some fun stuff. Specially this guy from Sweden (Josef)! He killed it on the mini rail. That was something really really nice. And to finish off the day everyobe skated the 9 set and the rail. Some good stuff went down on that thing that day. Niklavs was skating it like a flat bar it looked so easy for him, he did everything first T. Sokis surprised me whit the bs 5-0 that was insane. And for sure can’t forget about the guy who was just skating the stairs not the rail. We all know him as DEDA, it was his first time skating a stair set as big as that. But he managed to do his signature trick fs shove-it. Everyone was super hyped about that and that was the end.

Words and Video by Roberts Krums