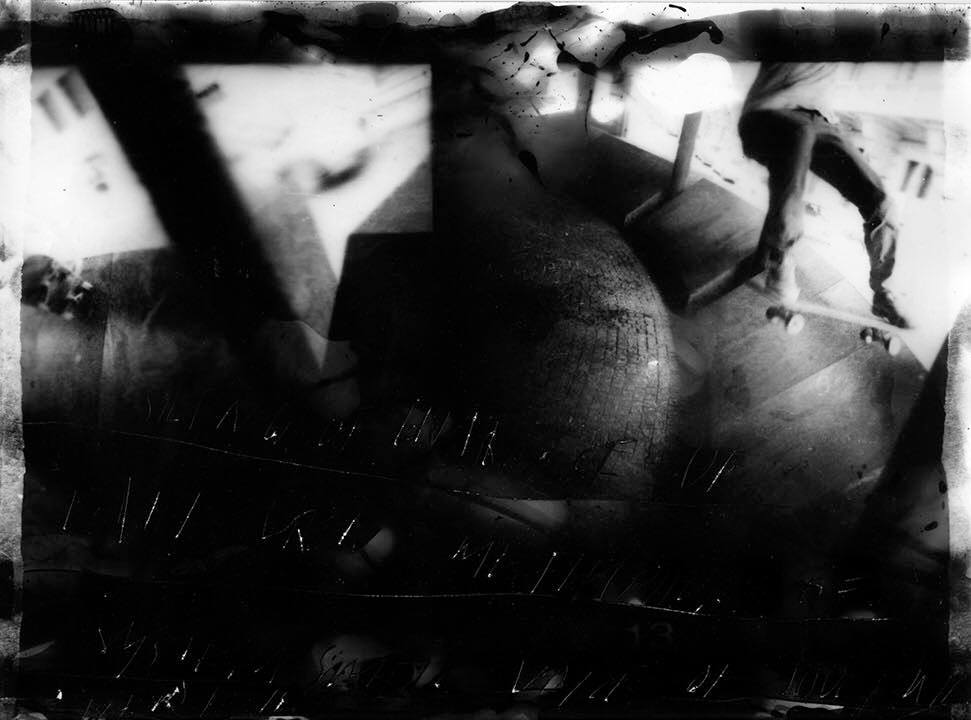 Another amazing month has passed us by quicker than I could run to the store to get some beers before 22:00. February – you were wonderful. But what happened really..? A lot! There was snow, and more snow, Simple Session in Tallinn, Monsterparks opened, Linn makes tasty food… and yeah! Brett Nichols’ new video Állatkert dropped, featuring many phat skaters, and also me, Fricis, yup, we’re down for another review. Let’s start with Simple Session.

It is one of the biggest, no sorry, THE biggest skate competition in the Baltics. Simple session, takes place in Tallinn, Estonia to be exact. For the ones who doesn’t know, this is a competition where skaters and BMXrs from all over the world gathers. This year was epic, to say the least. I met some of the best skaters like Chris Russell, Zion Wright, Jamie Foy, Pedro Barros and many more rippers… As we’ve seen during the years, the level of riders, as well as the park is getting higher each year, this being said I was stoked to be a part of it! Other than skating most of the time we had some other adventures in Tallinn. Including karaoke at three in the morning, hockey against the BMXrs and for sure some skate vids. Every year, the Estonian skaters elect a ESOTY (haha, SOTY but in Estonia), it’s a cool event with many laughs – this year it was Raul Urbergs turn, big up! Simple Session 2018, I’ll remember you. See you in the summer.

Moving on… We got two brand new indoor parks in the Baltics! Monsterparks in Riga, also known as Spot (?) opened. But this is not only a skatepark anymore – they went full on NEXT LEVEL, the young scooters will have a lot of fun there (haha), but as for now the skatepark will do, check their website out to find out more. Anyhow, the park is more skate “friendly”, there’s a flat ground with some boxes. The other side contains of kickers, rails, mini ramps and a transition part – it’s a cool playground. Hard to explain… Just go there, check it out you’ll have fun!

The other park is RABA 5 in Pärnu, Estonia. To be honest, I don’t know that much about this skatepark other than it looks DOPE! Give them a like on Facebook and you’ll get to see more for yourself, can’t wait to go there!

And now to Állatkert. If you’ve read my year review, maybe you remember that part about Prauge? The story with the two legends Sergej and Brett? Well, if you stayed tuned – the movie dropped, and I couldn’t be more proud of how it all turned out. Brett you’re a genius and thank you to Sergej for inviting me to be a part of this video. As the story goes – we met in Berlin on a hot summer morning and went to Prauge to make this happen. Finally there, we went to the streets immediately. It was two days of intense skating, starting early in the morning till late at night. With two boards and several rough spots to skate – it was a new experience. One thing that many doesn’t notice about the architecture in Prauge, but that my good friend and photographer Sergej did, is the influence of Cubism. This became a big inspiration – cubism – what’s skateable? It has always been a dream for me to make some clips over there, to show how cool the street skating is in this city. Of course, the video is not only about Prague and me, but about the eastern part of Europe including skate crews like Rios crew from Budapest, TBB skateboarding from Minsk and Turtle productions in Vienna. Check the video out!

Some more exciting news for the skate rats… Our good friend Jurģis Ozols has officially released his high-quality skate bags: Temps Mort. And we’re excited about it! For the ones who are travelling, going to school or biking with a skateboard – or just grocery shopping – this bag is perfect for you! We will be super happy to see your support of them! Check these bags out over at Tikäri skateshop or at Temps Mort website.

And last but not least – our dear RAJON has dropped a new series – R.USH HOUR. This is a video contest where we invite skaters for a session in G-tiim skatepark, film their tricks, to show to you guys! In the end you will be able to vote for your favorite. We’re all waiting intensely for the revealː who will win!? The plan is to have two videos each week. So be sure to not miss anything, go follow Rajon on instagram and facebook to keep updated! March, bring it on!