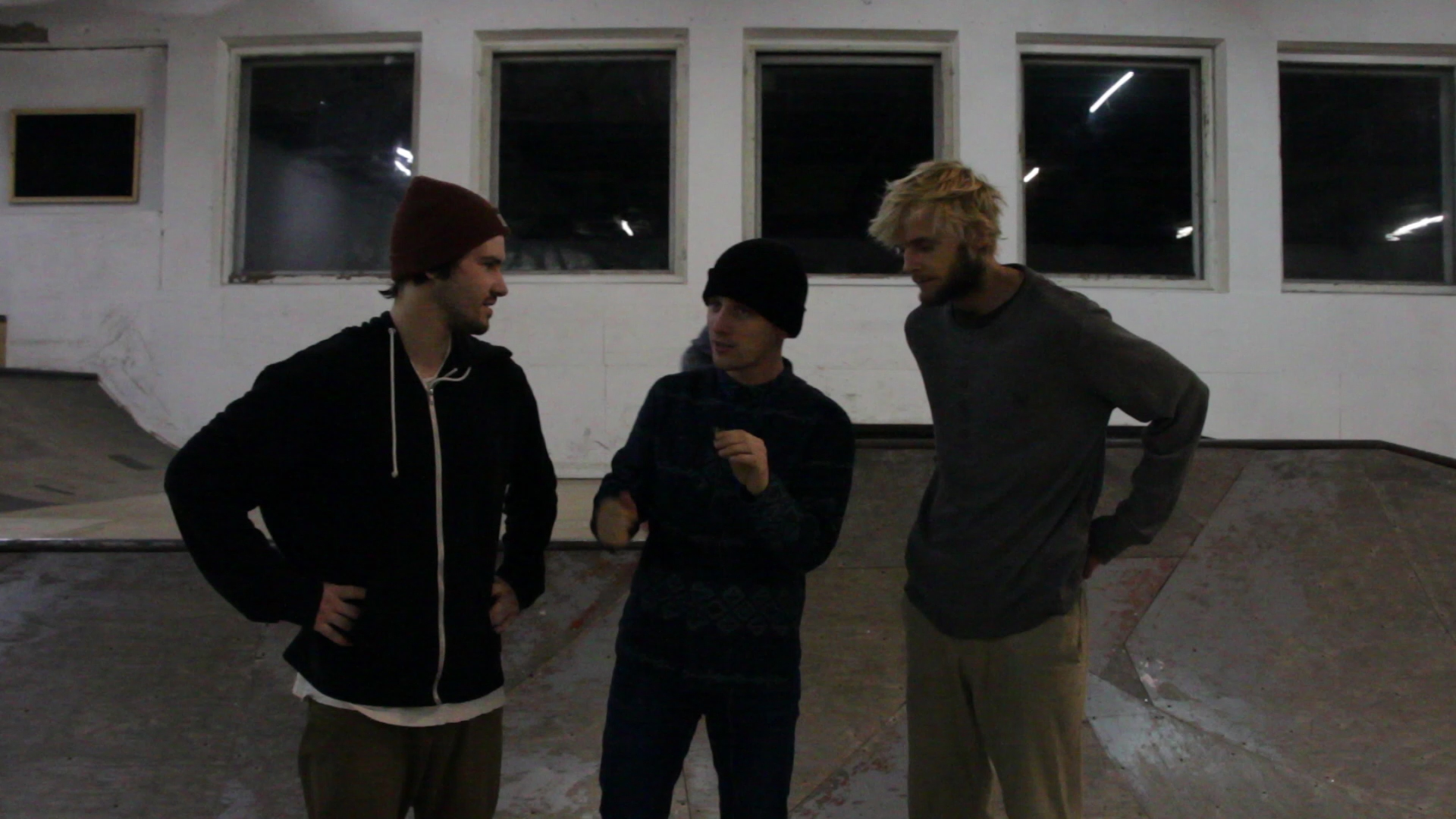 We made it to the second round! Madars Apse has just arrived from Uzbekistan to play this game against another skate school coach and our poster designer Armands Blumfelds! Last game Madars played was the best game of the first round and Armands annihilated his opponent in the previous game, so this game is not going to be easy for both of them.