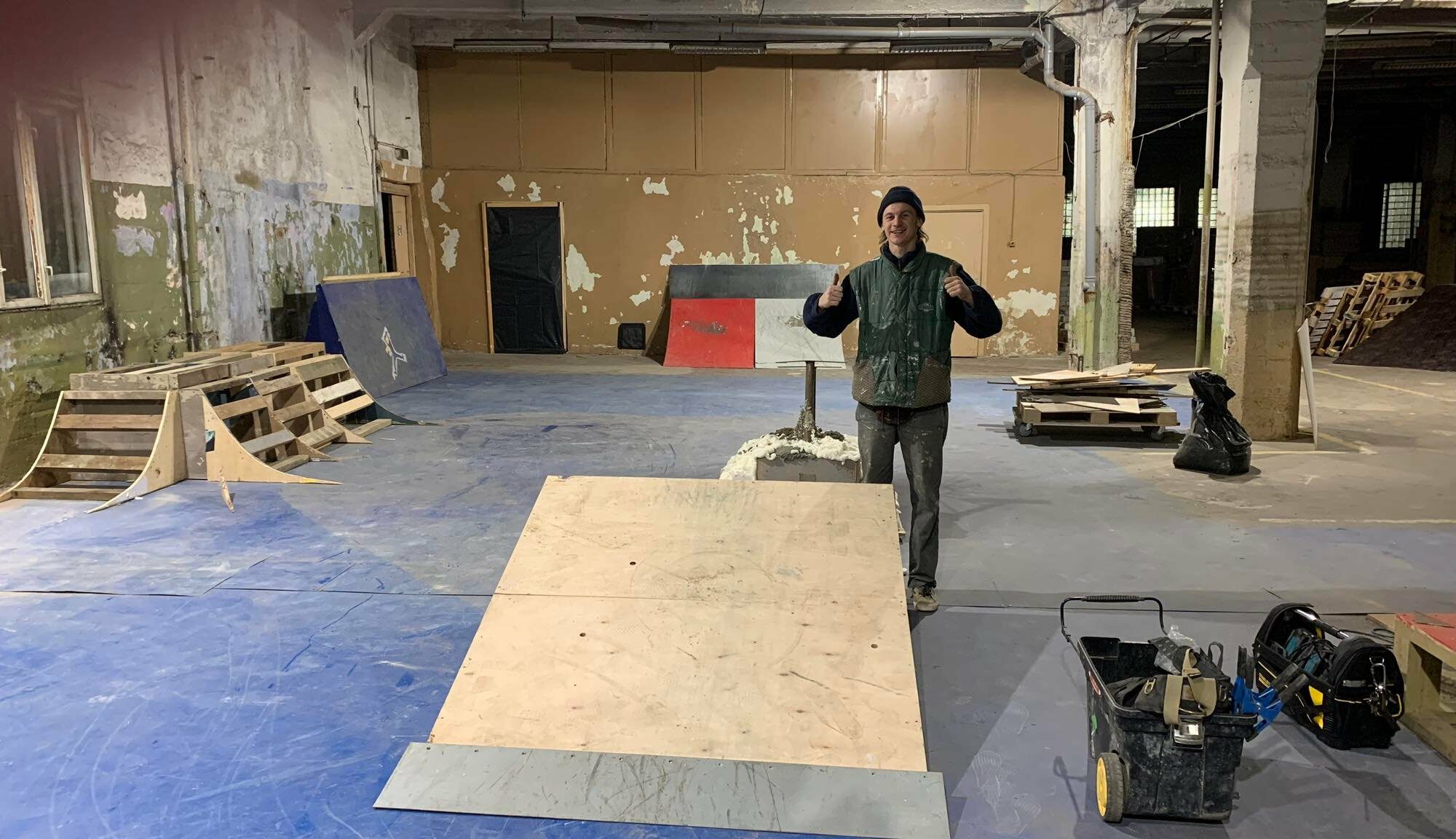 With Isolator Madness around the corner, we decided to talk to Fricis Štrauss, and shed some light on the upcoming event. Fricis, along side other LSK heads,  is one of the main driving forces behind the event.  So what is Isolator Madness? Who is it for? And will it be rigged? Find out in this quick interview below. 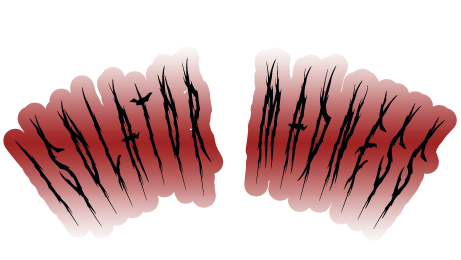 Hey, Frici! How the hell are you? How are things going with Isolator?
Hey! I’m doing okay. A lot of action and different stuff going on these days so it’s hard to even focus on Isolator. Don’t have enough free time. We’re constantly in search of more people that could help move the Isolator Madness project forward. We have tons of ideas, but it’s a lot of work.

Tell us a little bit more about Isolator Madness. What should we expect from the event and how did you guys even come up with the idea to organize it in the first place?
With Isolator going public we wanted to help out the community with a less expensive alternative for skating in the winter, because with the prices rising it’s getting pretty costly. What’s interesting is that Isolator isn’t even really a skatepark. It’s actually a workshop that slowly filled up with skate obstacles while working on other projects. When we got the idea of organizing an event we asked the owners of the building for permission and they didn’t have a problem with it. We thought to ourselves: ‘’Why not?’’

The event itself is going to be organized by LSK (Latvijas Skeitbordistu Kolektīvs). The whole program is actually going to be really interesting. There is going to be a conference/open discussion about the scene, video premieres. There are also going to be gigs from a few bands we’ve invited. I think it’s going to be awesome. 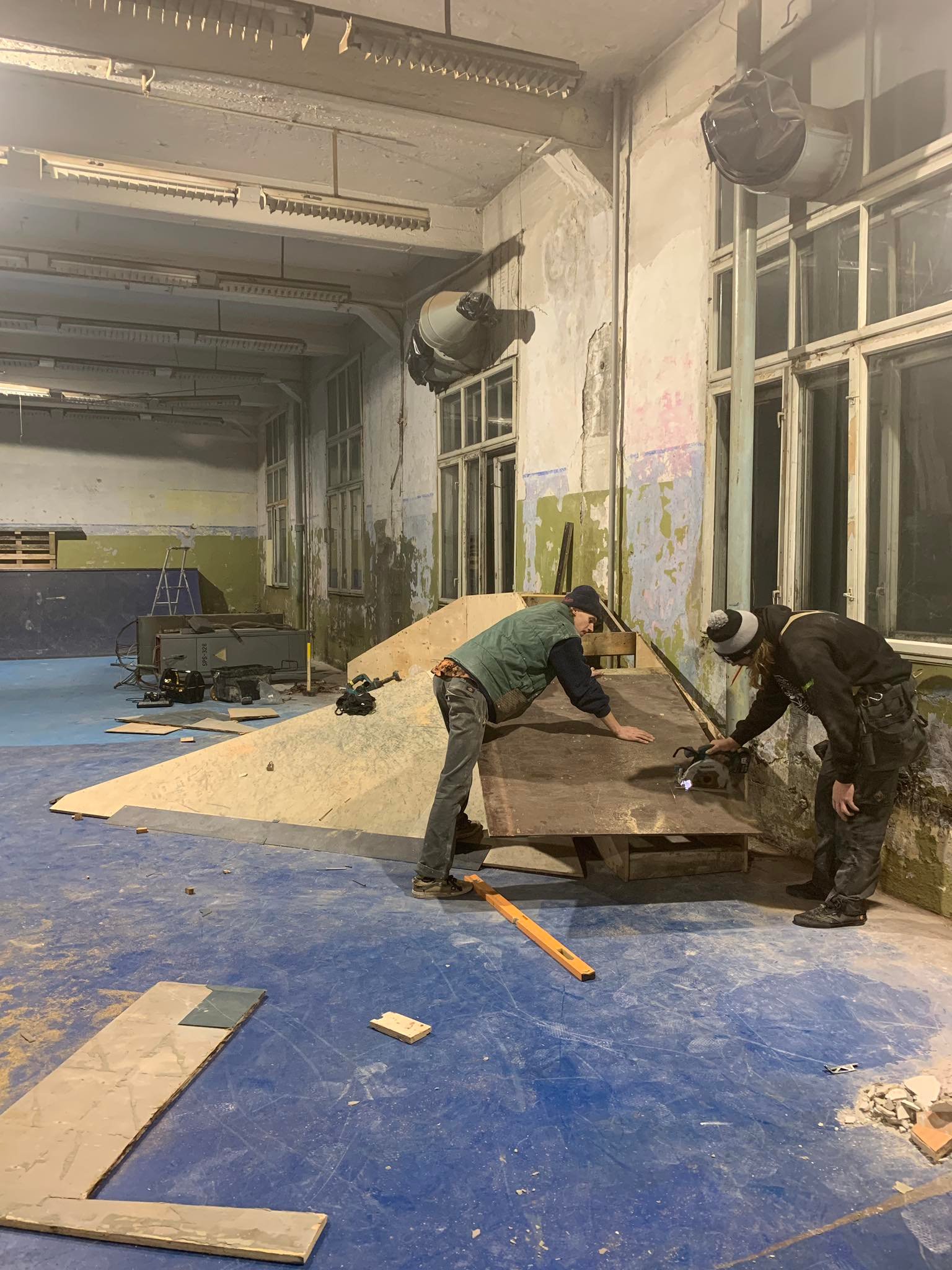 Isolator and its location has been kept under the radar for quite some time now. I think that the time has come for the people to know the answer. Where can we find this place? Word on the street is that it’s somewhere in Sarkandaugava.

Yeah! it is in Sarkandaugava. In front of the narcology center. The address is aptiekas iela 19.

Tell us a little bit about the layout of the park. Where did you take inspiration from when designing the obstacles?
The layout is really simple. Hip, quarter pipe, ledge, quarter to wall. Super basic with a few interesting quirks. We didn’t really take inspiration from anywhere. The obstacles we built are actually from other projects that we were able to get back. We just put them back in the building, next to the workshop and slowly it turned into a place where my friends and I were able to skate. We have a few workshop projects that we are really excited for everyone to see. Some glass obstacles by Kārlis (Bogustovs) and myself. The other guys focused more on the park itself and made sure everything flowed nicely. All of the building happened without any sketching or drafting. Like real skaters we went with the flow and tried not to think about it too much. But as I mentioned before it is a lot of work and we’re still trying to get as much help as we can. We have a ton of ideas, but the time, as always, is limited.

And now for the most important questions. Is the contest going to be rigged?
Haha. Of course it will! Naah but I think it’s going to be wild. It’s going to be a good time for sure. So yeah. Gotta get out of bed, hang out with my daughter and figure out the plan for today. 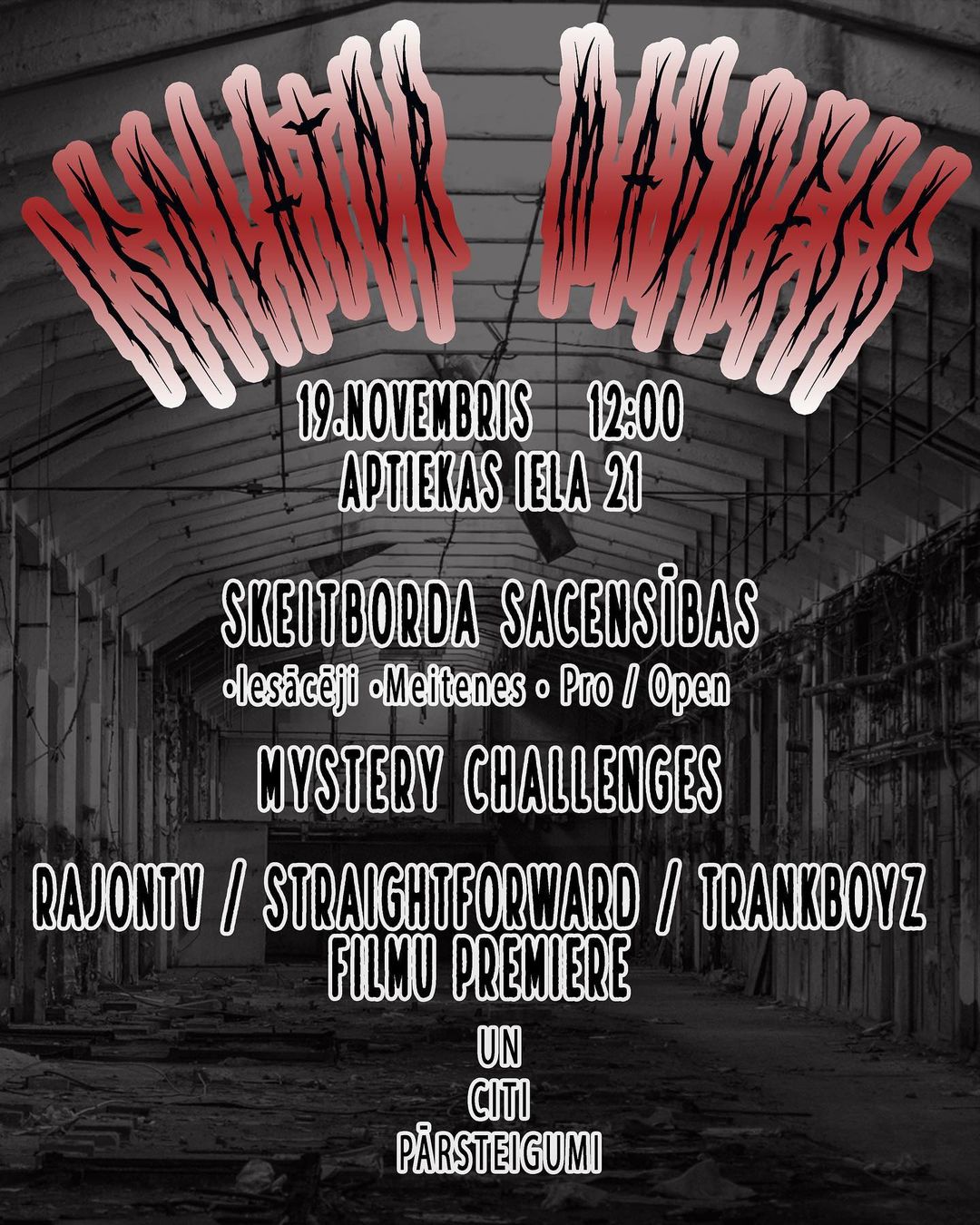