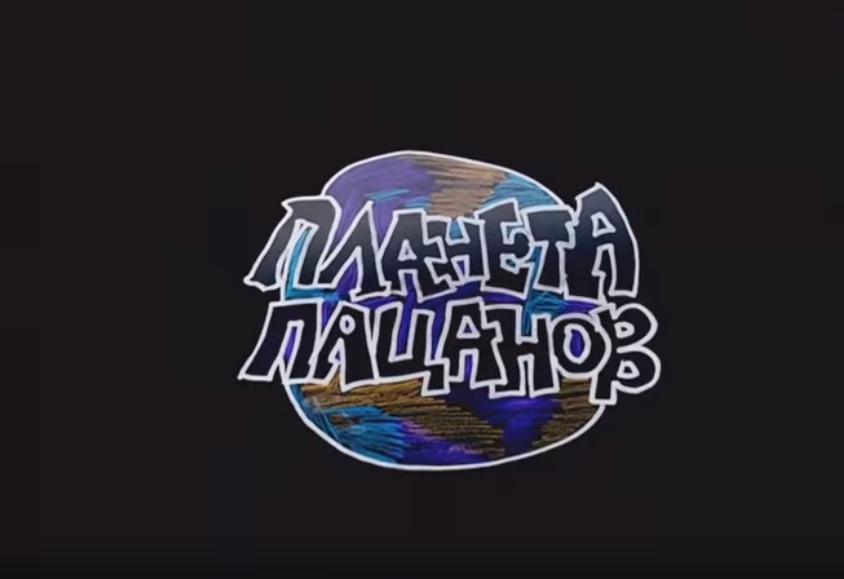 Growing up we obviously watched a lot of American videos and some European ones. However, being in close proximity to Russia we also got stocked by Russian videos. Compared to American and European untouchable levels of skating, Russian skateboarding seemed more relatable. Russian skaters were way better than us, but not as good as westerners. They skated in similar shitty settings and cursed the same way. We had our own heroes among Russian pros and religiously rewatched Imagiantion 1 and 2 as well as Absurd Theater which are definitely classics in Russian skateboarding. All these videos were made by Aleksandr Khudokon, a briliant VXer and editor.

It has been a while since Aleksandr made skate vids. After Absurd Theater he got into directing movies and documentaries (as far as we know). However, in the past few years there was a rumor that he got back into filming skateboarding, and was making a new video after more than a 10-years pause. That rumor seemed intriguing even here, we can only imagine how stocked were the Moscow locals who grew up watching his videos. The new piece was dubbed “Planeta Patsanov” (Dudes Planet) which seemed like a really kooky name. Only until we saw the first teaser it was clear that the video is not a weird joke.

And finally Planeta Patsanov hit the Internet screens via Thrasher player. A 44 minute dreamy and grimy trip into the Moscow streets. The cast includes familiar faces. Many skaters from the aforementioned classics are in this video too. They all matured and stepped up their game massively. The skating here is something else.

Compared to the previous videos of Khudokon, Planeta Patsanov is a bit darker. The video sends an anti-authority vibe on some kind of a different level than an average skate video. The images of security guards, cops, mixed with b-rolls of nature create a feeling of hopelessness for the world. The tone of music, which is mostly hip-hop, adds heavily to the feeling and atmosphere. The bottom line is that the video has an aura of its own and you can make whatever you want from it.