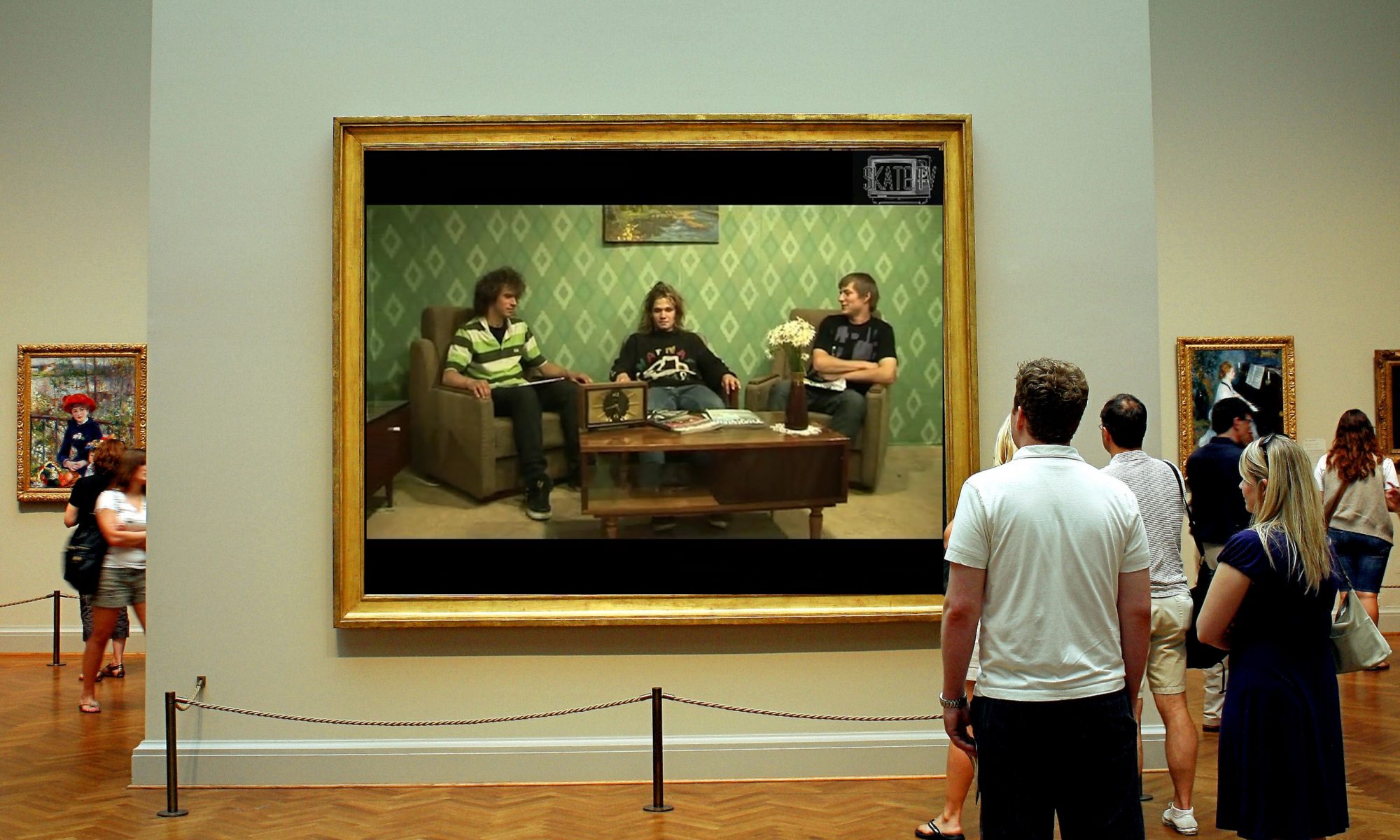 SkateTV was a Latvian skateboarding show that was made between 2009 till 2012. During that time, Rudolfs Henčels and Eduards Nehajenko (producers and hosts) released 9 episodes of SkateTV. The show focused on the local Riga skate scene and at the time was the main skateboarding information source. As there was not so many Latvian skatevideos back then, the show was popular and viewed by everyone in our small Latvian skate circles.

After a seven seven year pause, during which Eduards moved to New Zealand, the duo reunited to make 10th episode of SkateTV. To celebrate this event, we made a small documentary about SkateTV. Enjoy.

All episodes of SkateTV are still online and make a good history lesson in Latvian Skateboarding ——> https://vimeo.com/skatetv