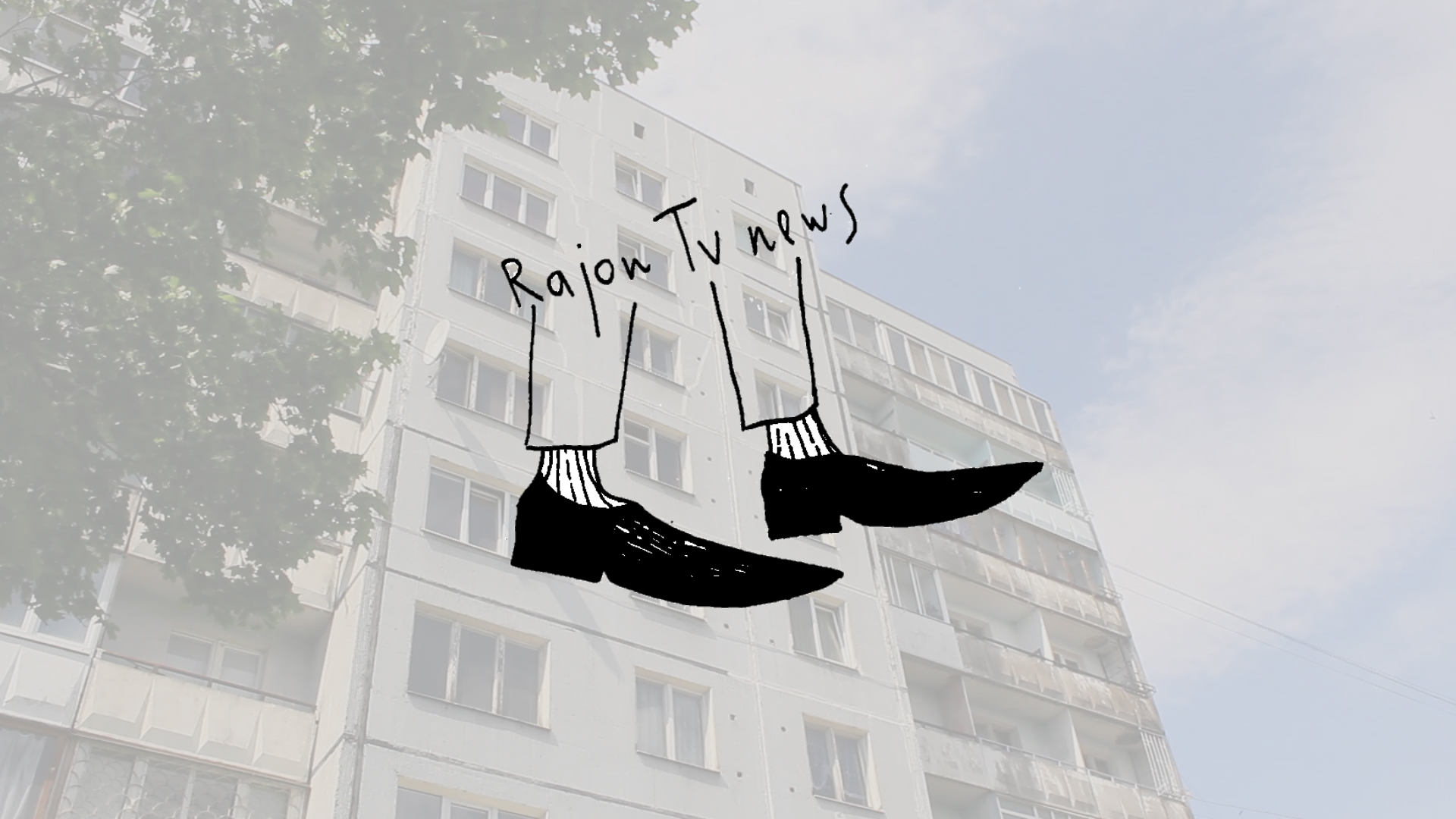 Imanta district, in particular the Imanta’s skatepark, can be considered the place where RajonTV has started. The place served as the location for early RajonTV videos as well as the stomping grounds for a lot of local skaters.  People learned their first tricks there,  popped their first beers and  had a joly good time only to get beaten up by local urlas later. The miniramp has hospitalised a lot of people and a lot of flat made it possible to fit everyone.

For many years Imanta’s park was one of the main skate hubs in Pardaugava and when it finally ceased to exists, Pardaugava became deserted and kinda left behind. Besides LNB there were no good parks and spots to skate in this part of Riga. Now this is going to change as less than in a month Imanta district will have its new amazing park from Mind Work Ramps.

The new park is claimed to be the biggest concrete plaza in the Baltics. It has a lot of standard park elements, as well as some more unique things. Like the fountain shaped manny pad. The highlight of the park is the epic bowl, which is definitely the best bowl in Riga, maybe even Latvia. The park opens around Ligo. We are already excited to see new talents that the park is going to generate. Definitely predict an encrease in scooter kids, but a few skaters too.