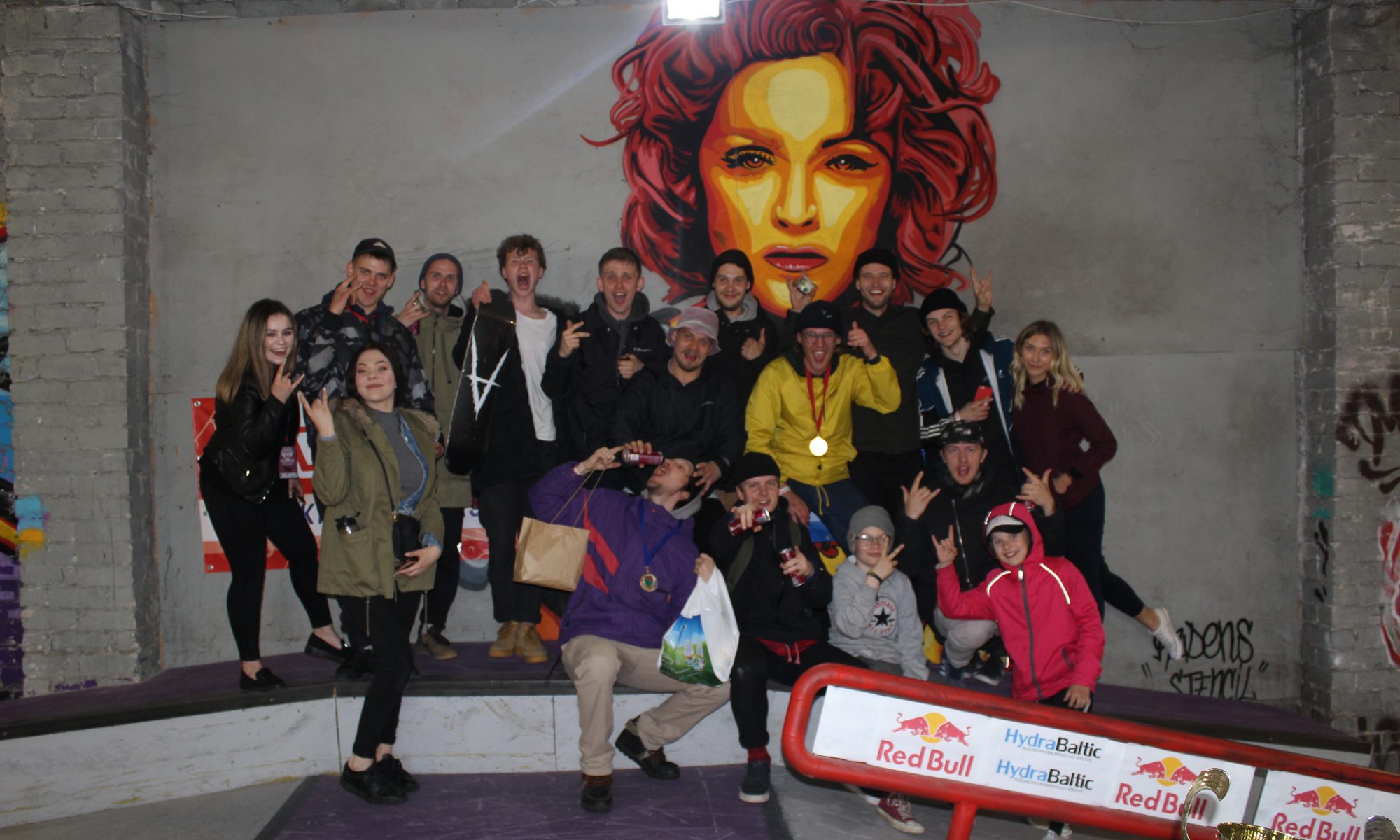 Madona is a small city in Latvia where for the last 8 years a contest called Aldoņa Rībinieka Piemiņas Kauss is held in the local indoor park. The fact that a small city like Madona has an indoor park is pretty interesting and makes you hypothesise about the people who run it. Since it is impossible to make money running an indoor, especially in a small populated city, logical conclusion is that those behind the park are crazy enthusiasts with a lot of heart for skateboarding (or some other similar activity).

RajonTV visited the contest with a goal to skate, find out how the park came into being, and find out who Aldonis Rībinieks is. At the park we met Arvis Trečaks, the force behind the contest, and it quickly became clear that he is a big fan of skateboarding and everything connected to it. We interviewed Arvis and he told us a lot of interesting insights about the park. So what was a simple plan to film a short report from the contest turned into a ten minute documentary clip.