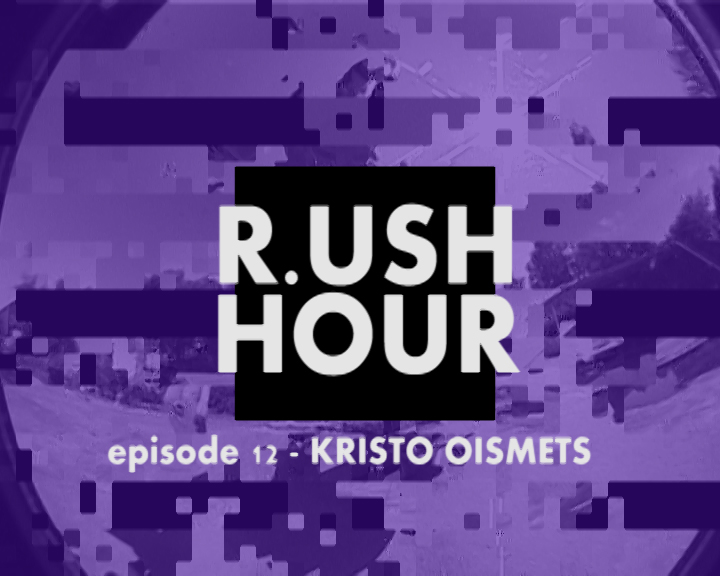 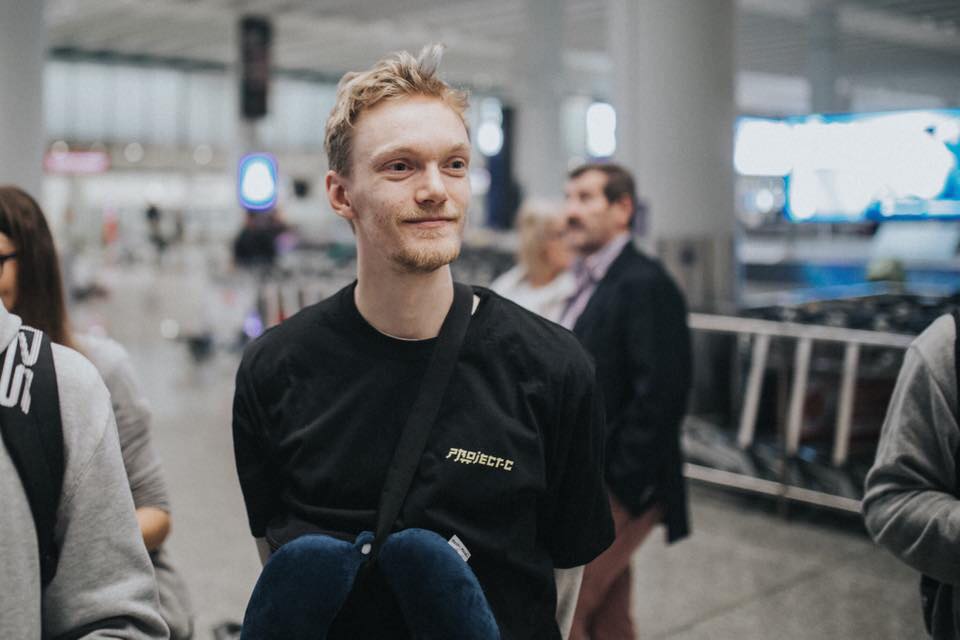 First thing Kristo Oismets did when he arrived to the park from Estonia, was jumping down the 8 set with a ss heel.

How old are you and where are you from?
I’m 27 years old and from Tallinn, Estonia.

How long have you been skating for?
13 years maybe, i’ve lost count over the years.

How did the filming for R.USH HOUR go?
Filming is always fun. Doesn’t matter where or when you do it. Thanks Ed for inviting me.

What do you like to skate the most at G-tiim skatepark?
Hard to say. It was my second time over there. All the obstacles are good, but the slippery ground needs time to get used to.