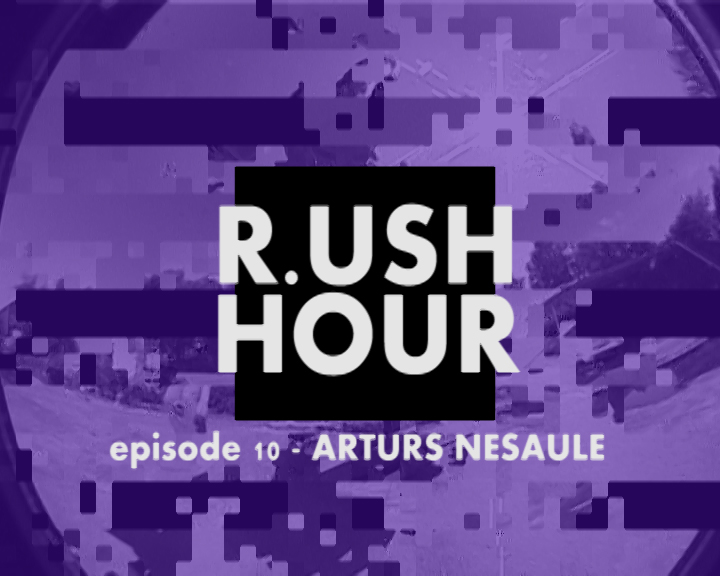 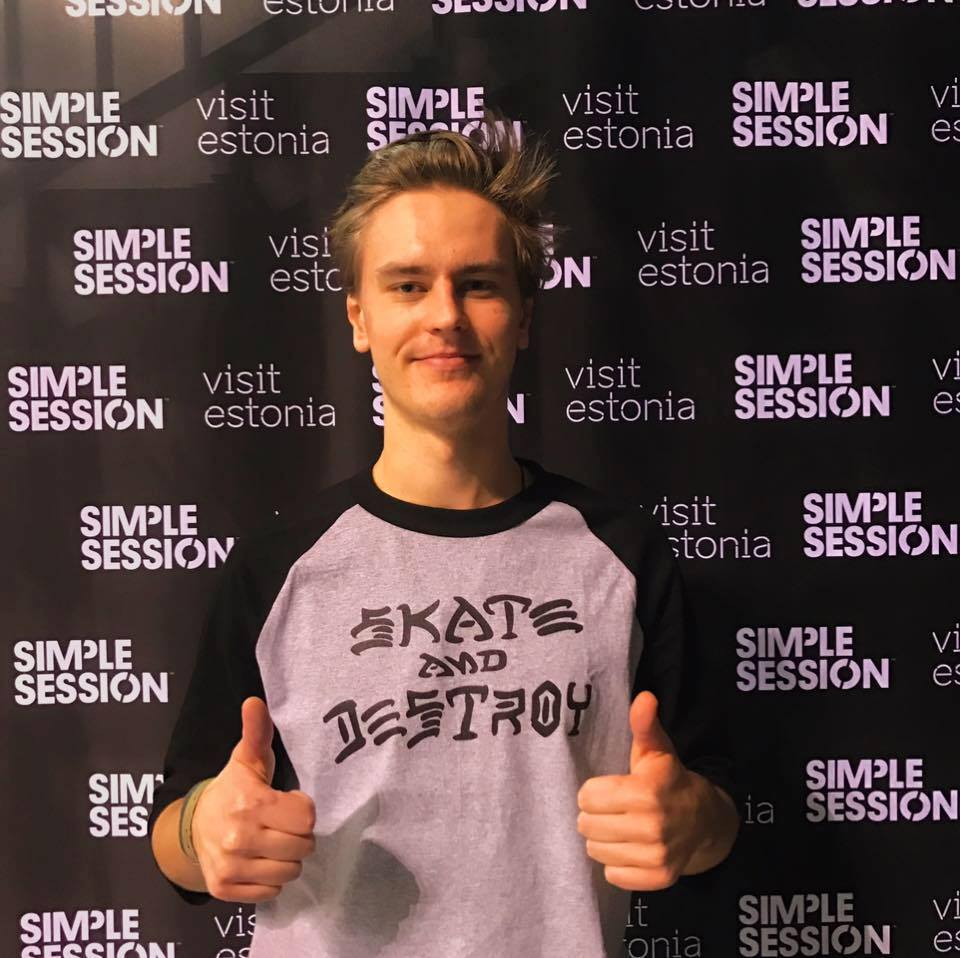 He is not afraid to slam – Arturs Nesaule.

How old are you and where are you from?
I’m 20 years old and straight out of Riga.

How long have you been skating on a skateboard in your life for?
For about 9 – 10 years.

Who kills it in the Baltics?
I would say mainly the Latvians like Niklavs, Rudolfs, Fricis, Linards etc., but from Estonia– Tubin, Raul and Meeelis for sure and from Braliukai Fully Ghetto guys bring the hype.

How did the filming for R.USH HOUR go?
Definitely exhausting, hectic and fun. Had some juicy bails, shiners. I felt like I was falling more often than normally, but nevertheless I got the most of the tricks I wanted. Of course, one love GABA for filming and Niklavs for the sesh!

What do you like to skate the most at G-tiim skatepark?
Everything! Finding new spots and lines everyday.

We made it to episode 10 somehow! We still have 6 or 7 episodes left, crazy! Stay tuned for more info.