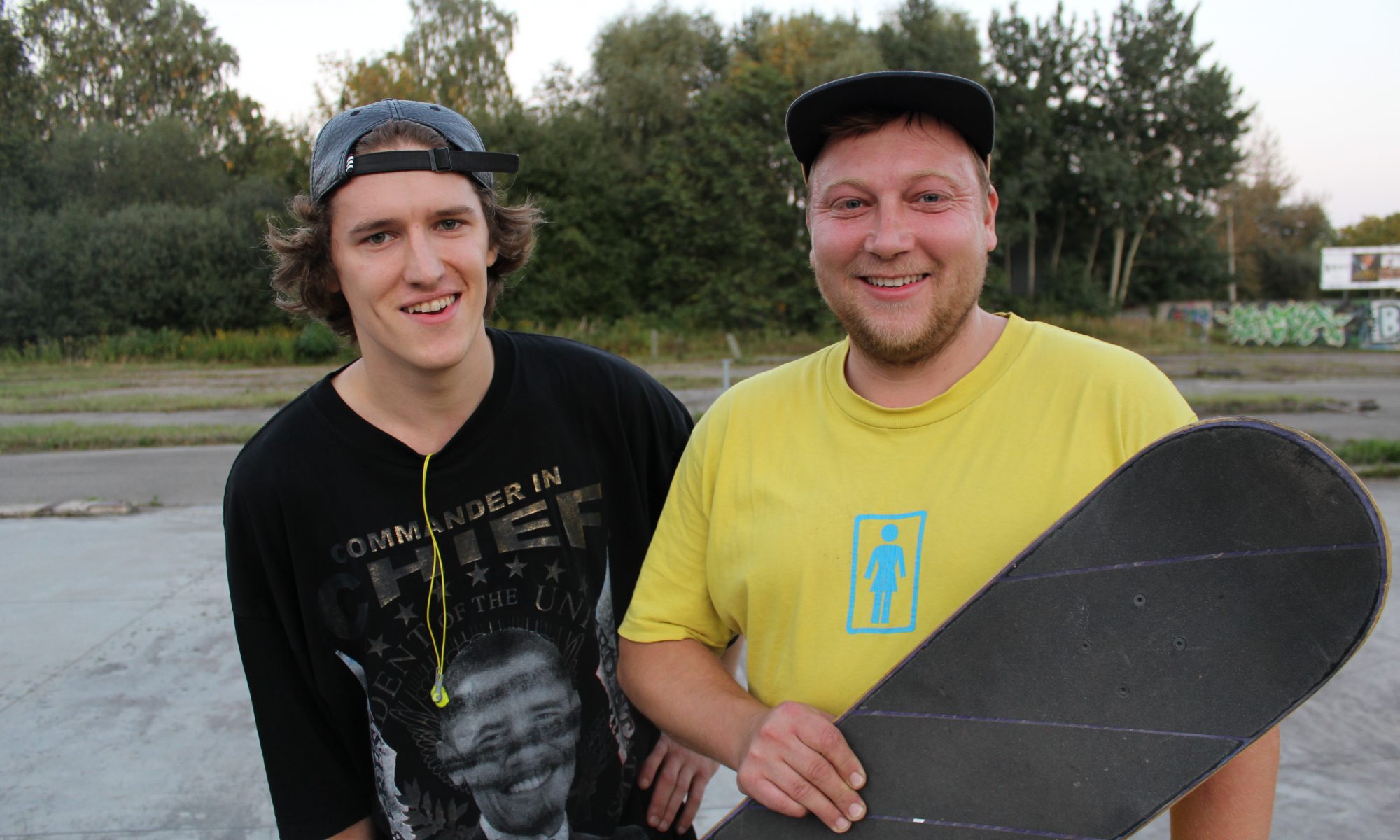 Originally we wanted to fake the matchup so Egons could play against Marcis. When we told this to Egons he said he would not participate in that, so the matchup was real and we couldn’t witness Marcis vs Egons battle! At least we placed their games next to each other, so we could have a veteran weekend!