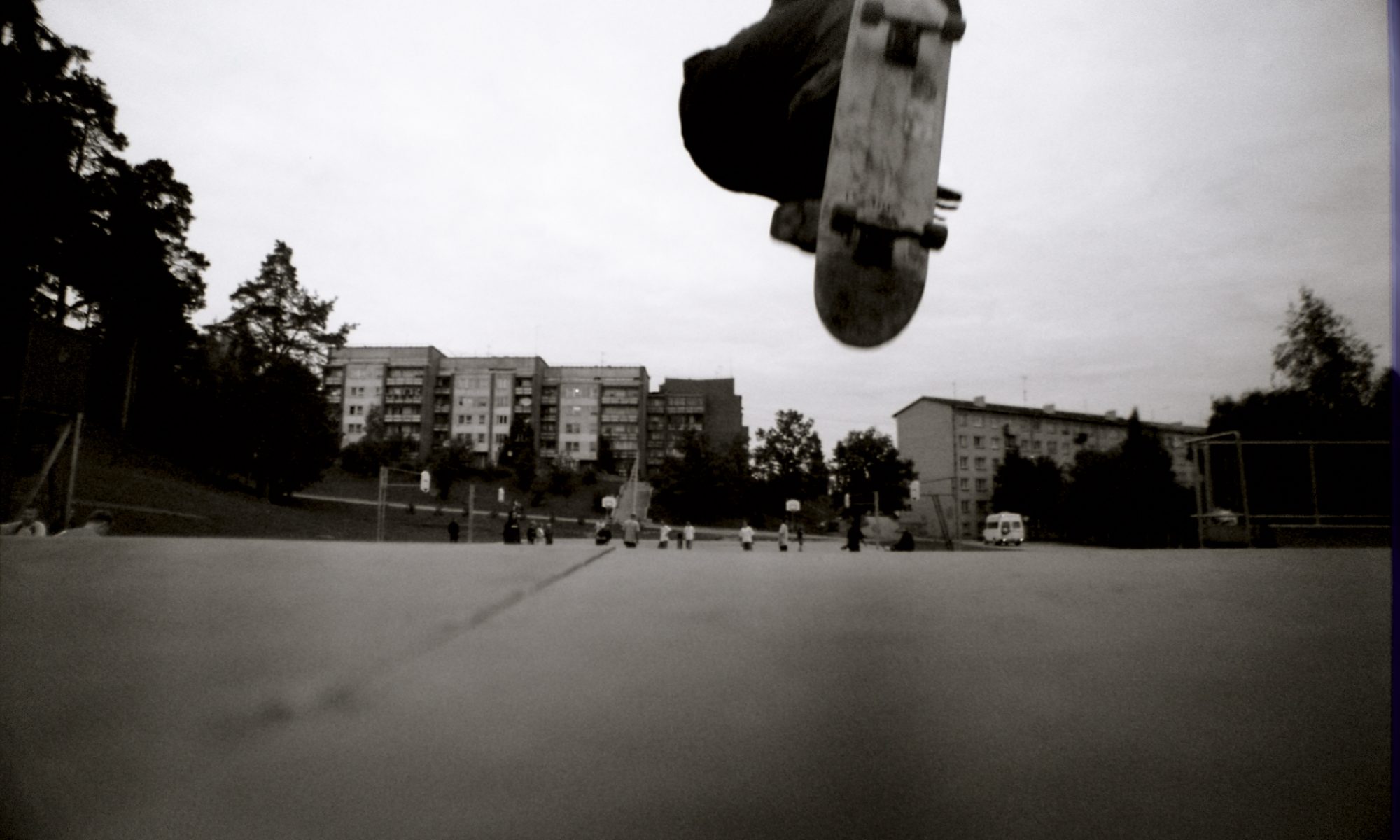 Edijs Aizstrauts accidentally got in our game of skate championship and won the first game already! The dude has been around since the dawn of skateboarding in Latvia but didn’t really get into any spot light, he also made tons of web clips and video parts that no one ever talks about. But don’t you just love it that he is in the championship! We are pretty stoked on that for sure! Good luck Edijs and viva la Bam.

The new Barona skatepark in Riga left all of us speechless and mindblown (minus the bowl). It is not only a significant event for Riga skaters but also the neighboring countries’ homies. For instance Meelis Erm and his weird-music-choice crew visited recently and skated there.

Speaking of Meelis check out his new instagram account, which main focus is skateboarding in Parnu as we understand. Also we are not sure if it is his account, just an assumption. And the last thing about Meelis, it seems like he can boardslide anything as we see in the vids. So the question is: who do you think has the best boardslide in the Baltics: Meelis or Einius? We should test that someday!

If you were wondering why Niklavs Vetra is not in the game of skate championship, well he left the country to “study” in Portugal and will be back next summer. We will hopefully see him in the championship next year. Till then you can follow him on his cheesy video blog thing Niklavs Goes. Which has some skate clips!

Miestaprincis aka Rudolfs Hencels has put out some slowmo clips of everybodies favorite Latvian skaters. Our favorite is this one!  We don’t know what he is cooking there, but rumor has it that he has been filming some stuff and stacking clips, so maybe we will see some edit in the future.

If you  are into insta-scrolling than check out Mark’s account. He has been putting some compilation videos lately (The last link has our favorite saldus saldais Andis in it). And also Mik had a dope compliation where he shows how to win five beers from a pro skater.

Since we are on the pro topic, have you seen the new Mad World Episode? Our staff member Deda has a sick slam in the intro, which we are really proud of. We also liked the Latvian Berrics part, dope.

We made a test about Latvian skateboarding this week!  Go complete it if you still haven’t.  Results of the test are good but at the same time thretening, take a look for yourselfs.

Although, most people are advanced skate nerds the scooter kids are not far away and enclosing on us. So stay alert!

Remember times when there were no scooter kids? Instead we had kids chasing each other in the park, don’t know what is better. If you want to travel back in time and refresh your memories we strongly recommend you watching Avantis skate tour video from 2004 that they kindly posted to Facebook recently. Probably the best skate video ever made in Latvia, the only video that almost made me cry. Skateboarding is the best!

If you want to be featured in our links section than either tag us in your insta posts @rajontv, or use the hashtag #latvianskateboarding in your post. Or find any other way to let us know what are you up to.

Next game of skate is coming tomorrow —-> Marcis vs Nesaule

And if you just started skating then… 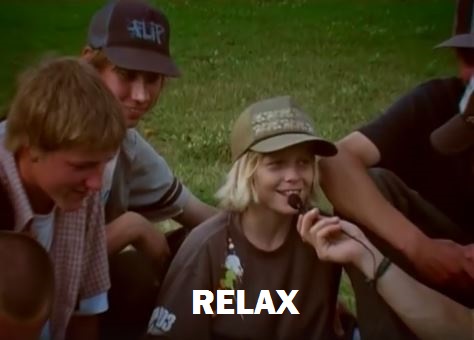