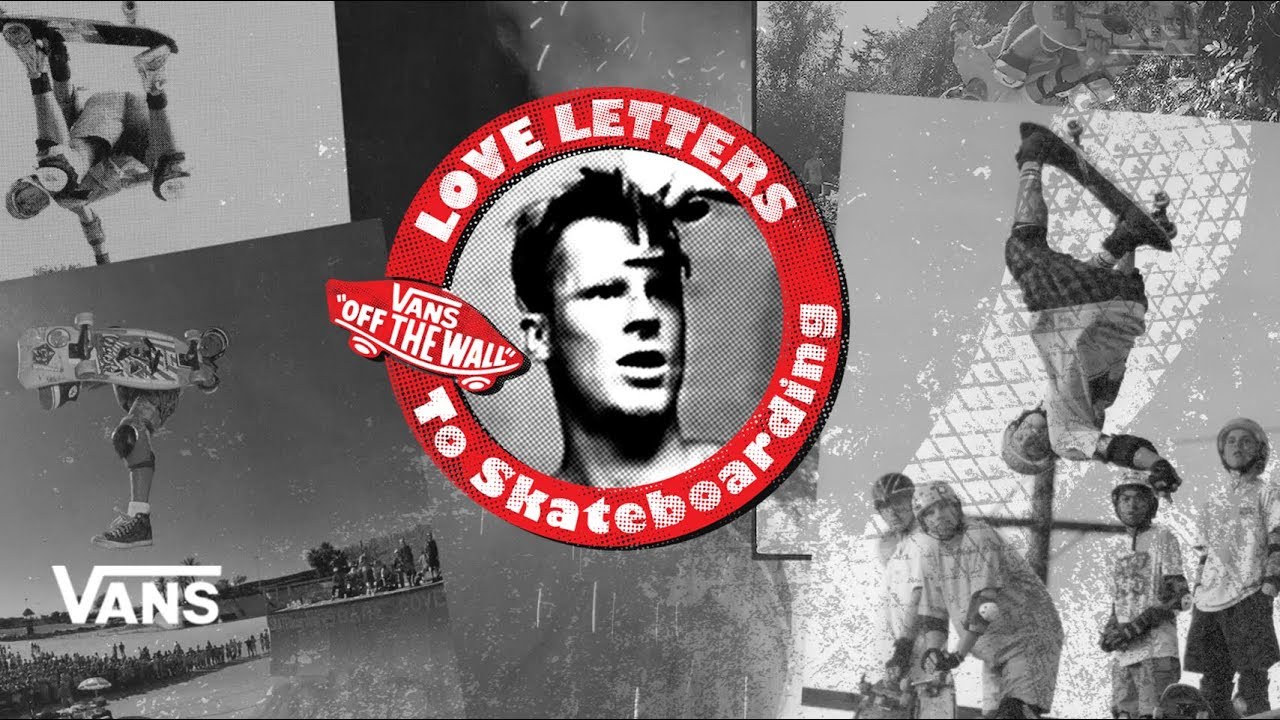 First time I heard about Love Letters to Skateboarding I though it was definitely not for me. A weird skate show about old school skateboarding that was dead for eons with an old vert pro for a host. I couldn’t care less about it and vert for that matter. You see, here in Latvia we don’t skate vert. Latvia has one vert ramp and the gnarliest trick a Latvian has done there, besides a drop in, is a taildrop of the top deck to flat. Ok I am exaggerating, but you get the idea.

But, despite my strictly street cool guy mentality of the time, I gave Love Letters to Skateboarding a go. I think Bobby Puleo mentioned watching the show in some interview and that sparked my interest. A few episodes in, I was hooked. Love Letters had everything: stories, skate clips, jokes, and, most importantly — coming out straight from the always opinionated and loud host — the truth. Jeff Grosso, the old vert pro I used to not care about, was the host and transmitted his honest and obsessed persona via the screen. I quickly took my ignorant thoughts about Jeff Grosso back. Now he became a legend in my book. A dude to look up to: a role model. And I wasn’t the only one who though that. He seemed like a badass uncle who wasn’t hiding the truth from his nephews, but also knew when not to be explicit.

In loving memory of Jeff Grosso, here’s RajonTV’s list of the more rewatched episodes of Love Letters to Skateboarding along with some of the most memorable quotes from Jeff and his guests on the show. Note that this is just a tip of the iceberg of what this amazing show has to offer. Thankfully all episodes can be found on YouTube.

In this episode Jeff asks some legends a deep question: What is the underlying philosophy of Skateboarding? Of course in his signature manner, Jeff says that the question means absolutely nothing, and just sounds cool.

Let the spot tell you what to do on it.
-Rowan Zorilla

The common thread, the common thing that binds everything together is: Grind sounds cool.
– Jeff Grosso

Who doesn’t like to watch a good skate video? Well, Jeff Grosso doesn’t. In an episode about skate videos, right off the bat Jeff tells that he hates skate videos. “When skate videos came and everyone started skating for videos … fuck skate videos . . . I love real time skateboarding.” Still this episode celebrates skate videos and a bunch of legends like Greg Hunt and French Fred talk about their inspirations.

Skateboarding’s so weird and insane, so if you actually don’t have proof of it, it  didn’t happen.
– Arto Saari

It’s always been about capturing it on film. It started innocent enough with just wanting to see yourself as a kid.
-Anthony Van Engelen

Skateboarding turns everyday mundane objects, like curbs, into treasures. In this episode Jeff talks to the pioneers of curb skating. Also he digs into the origins of the slappie. Who did it first and who coined the term? Jeff and John Lucero also talk about the origins of the trick and term No Comply which was originally been made on a curb. Check it out and go taste some curbs.

It is the first problem you encounter on a skateboard.
-Baker Barret

The importance of style has been brought up in multiple episodes throughout the series and for good reason. This episode digs into the undeniable importance of style giving some of the classic examples of skaters who had it. Jeff teaches a simple yet valuable lesson: it is not what you do, it is how you do it.

The worst kind of style is fake style.
-Greg Hunt

Jeff: What’s impresses you the most when you see people skate?
Duane Peters: Style and Aggression

Compared to other “extreme sports” skateboards have always had graphics simply because the board has a surface which can be used as canvas (I don’t remember where I heard that idea). So, no wonder skaters were always drawn to art: we were always exposed to it. Jeff sits down with artsy skaters to talk about board graphics, zines, and DIY spirit of skateboarding.

Back then skateboarding was a creative expression. It was like what can we do with this board. That’s why the idea of handrail took over. Because it was so wrong.
– Ed Templeton

This is a very special episode. Jeff gets to the heart and soul of skateboarding: the freaks and geeks. The bottom line of this episode is that skateboarding belongs to weirdos: “skateboarders are not supposed to be cool”.

Sports and shit. I was never into sports, but when my parents made me play they would tell me you got to do it this way or you are not gonna playing. I was like fuck this! And that’s why I love skateboarding, no one ever told me how to do it.
-Omar Salazar

Apparently even skateboarding has conspiracies and in this episode Jeff digs into a heavy one. The origins of street skateboarding and who is the godfather of  modern street skating these questions are put on the line. This letter seems more like hate letter to freestylers. To be honest I am not fully sure what the hell is going on in this episode, but it’s still one of the best ones for sure.

Street skating has been around ever since a skateboard has been invented.
-Steve Olson

Even if you have invented it, you don’t get to say you did. You have to wait for somebody else to say it.
-Jeff Grosso

Nothing makes you want to go out and skate like a ranting, pissed off Jeff Grosso. There are a few episodes that are just collections of rants: fuck guys in suits, fuck skate coaches, and, the ubiquitous, tuck your fucking knees. Jeff’s anger is a righteous one. “There’s etiquette, there’s form, there’s good taste”, he is angry out of love and the way Jeff loves skateboarding is something to admire and respect. Thank you Jeff for making us not take things for granted. You are appreciated, you are remembered.

Skateboarding is the best fucking thing on Earth.
-Jeff Grosso 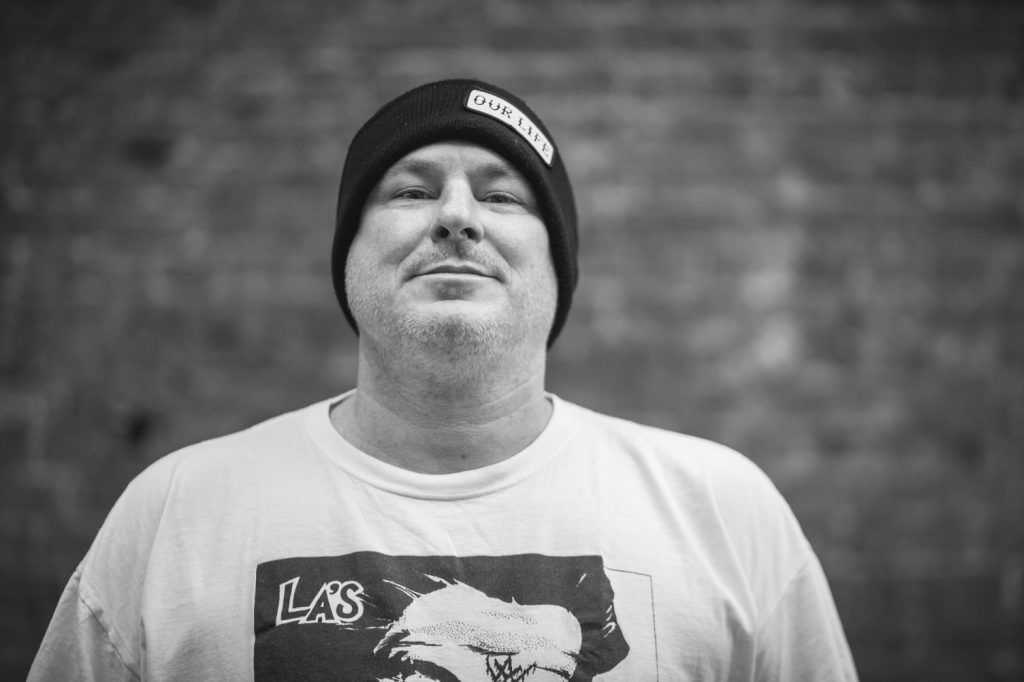 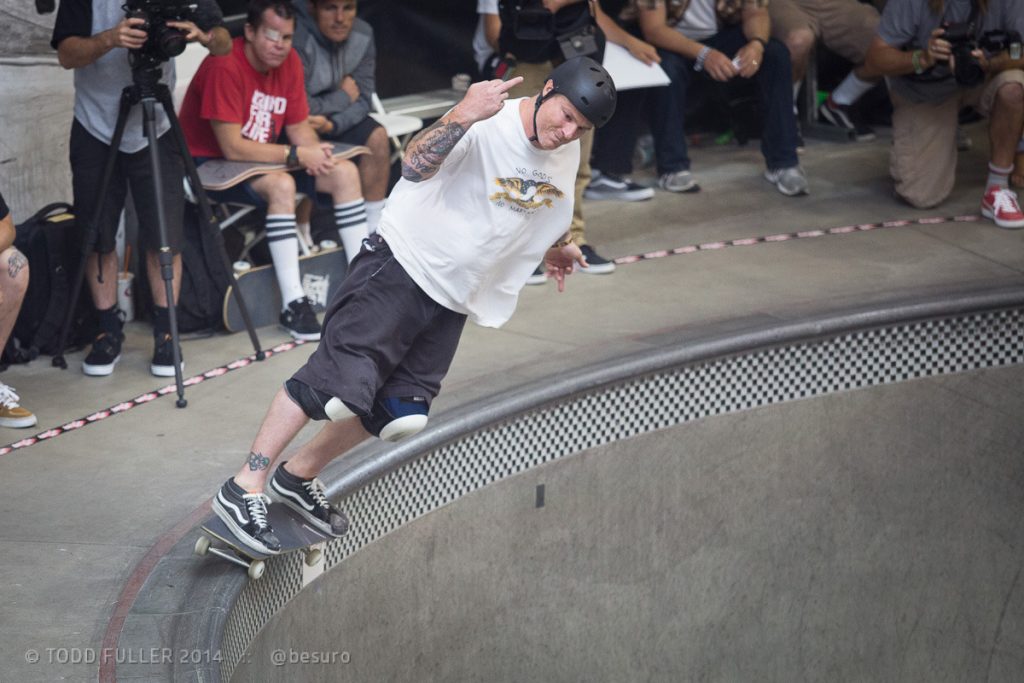